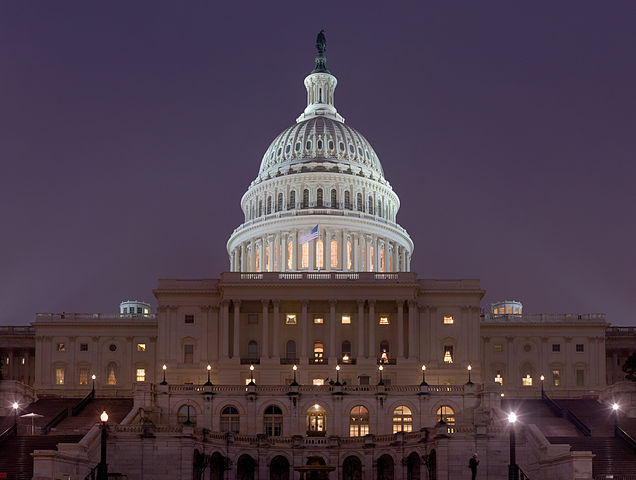 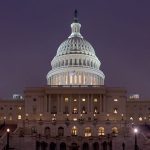 Gun control advocates were dealt a serious blow when the Senate last month rejected a bill to expand background checks on gun purchases. The bill is now on hold indefinitely in the Senate, but the public and private pressure that advocates are putting on lawmakers has been strong enough to keep the issue simmering.

Groups like Mayors Against Illegal Guns and individual activists have put some of the lawmakers who voted against the bill, like Sen. Kelly Ayotte, R-N.H., on defense. They’re appealing personally, meanwhile, to others like Sen. Mark Pryor, D-Ark. The effort has prompted some to say they’re open to voting for some kind of revised version of the background check bill.

“I’m open to anything, but I’m representing the people of Montana,” Sen. Max Baucus, D-Mont., one of the four Democrat who voted against the measure, said Tuesday. “I’ll put it through a Montana filter, whatever anybody might come up with.” 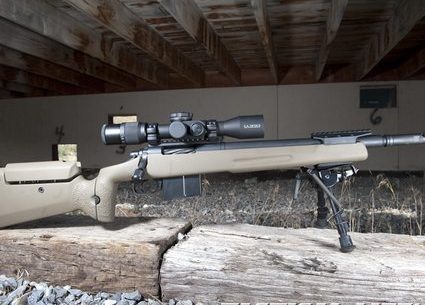