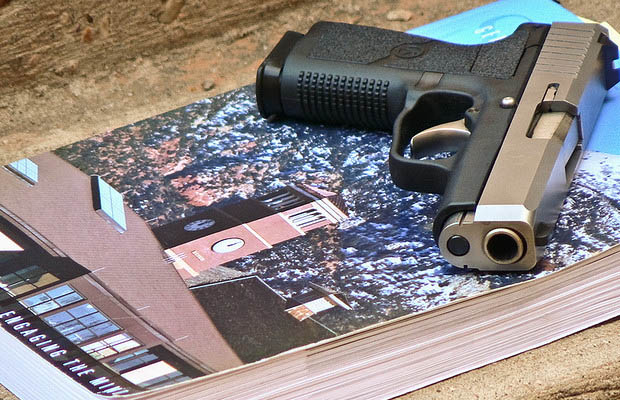 A bill that would allow Texas college students to keep handguns locked in their cars in college campus parking lots easily passed the state Senate on Tuesday.

The bill, OK’d in a bipartisan 27-4 vote, would override rules by several state colleges and universities that prohibit guns on campuses.

During the debate on the Senate floor, Democratic Sen. Jose Rodriguez of El Paso argued the bill would lead to allowing guns in college classrooms. He later told FoxNews.com, “I opposed the bill because, given today’s climate and the rise of crime on ours campuses, the last thing we need to do is pass a bill like this.” 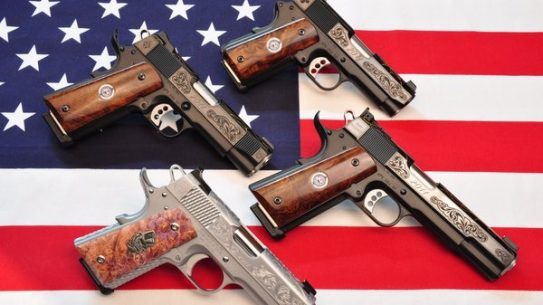