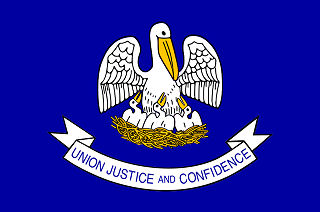 Two far-reaching, House-approved bills that sought to prohibit federal oversight of gun laws in Louisiana have stalled in the state Senate and apparently won’t become law this session.

The proposals were promoted as states’ rights measures against what backers called an increasingly intrusive federal government. They were easily approved in the House despite concerns that they were unconstitutional.

One of the bills would have prohibited enforcement of any federal restrictions on semi-automatic weapons, while the other would have allowed gun buyers to circumvent federal gun laws if the weapon was manufactured in the state and remained there.

But senators have shelved the measures through procedural moves, creating hurdles that appear unable to be met by session’s end Thursday. 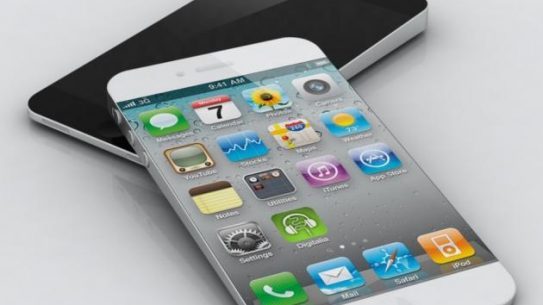 Domestic Surveillance Much Wider than Suspected