Who is buying guns and why? The NSSF has some interesting answers…

In a study commissioned by the National Shooting Sports Foundation (NSSF), it appears that first-time gun buyers are largely active in one or more shooting activities and that women are motivated to purchase their first firearm predominately for personal defense.

NSSF is the trade association for the firearms, ammunition, hunting and shooting sports industry.

The study, “NSSF Report: First-Time Gun Buyer,” was done to help determine the motivations for the first firearm purchase and how these firearms are being used. The online research was conducted in March-April 2013 and involved consumers aged 22 to 65 who bought their first firearm during 2012. InfoManiacs Inc., conducted the research.

The majority of first-time buyers (60.3 percent) tend to be active, using their gun once per month or more, with one in five reporting usage of once a week or more.

First-time gun owners who have participated in hunting (53.2 percent), practical pistol shooting (46.3 percent), clay-target sports (44.0 percent) and gun collecting (42.4 percent) said they want to increase their participation in these activities.

The top-ranking factors driving first-time gun purchases are home defense (87.3 percent), self-defense (76.5 percent) and the desire to share shooting activities with family and friends (73.2 percent). Women, in particular, are highly focused on personal defense and self-sufficiency.

Older first-time buyers—the 55 to 65 age group—indicated concern that firearms may no longer be available to them was one of many reasons for their purchase.

Most first-time buyers purchased their guns through local gun shops (43.6 percent) and mass retailers such as Walmart and Cabela’s (33.6 percent). First-time gun buyers spent an average of $515 for their first gun and nearly as much as for accessories ($504). Nearly a quarter of first-time buyers bought at least one more firearm within the first year after their first purchase spending more, on average, on the later purchase.

This report is exclusive to NSSF members and can accessed by logging in at www.nssf.org/members and selecting NSSF Industry Research. 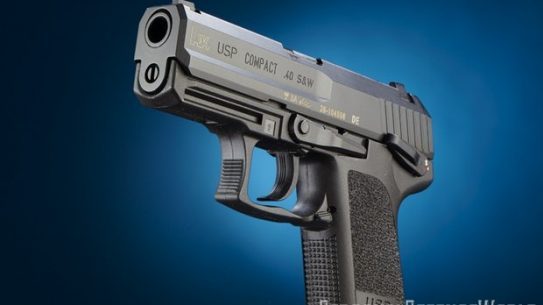 Who is buying guns and why? The NSSF has some interesting answers... In a…