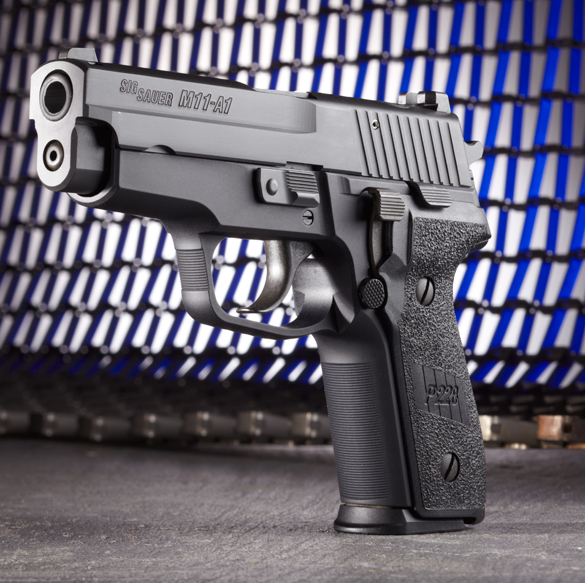 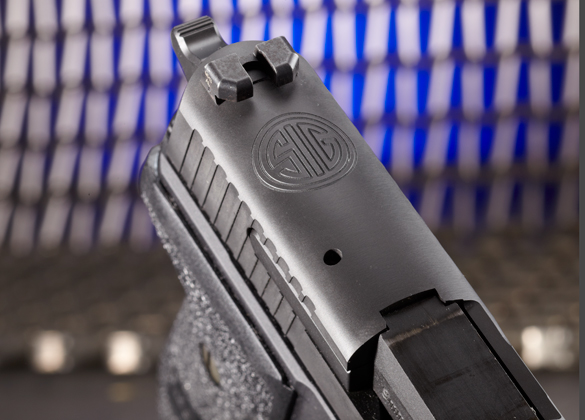 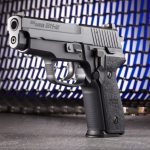 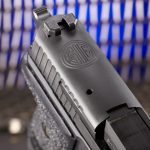 The M11 pistol is used by every branch of the U.S. armed forces, including Navy aviators and military criminal investigation agencies, such as the NCIS and U.S. Army Criminal Investigation command. Now Sig Sauer has released the civilian version, the M11-A1, which author Andy Massimilian evaluates in the upcoming September 2013 issue of Combat Handguns.

According to Massimilian, “Sig Sauer engineers continually evaluate and work improvements into their weapons—the status quo is never enough.” And the M11-A1 is no exception, with its Nitron-finished, one-piece stainless steel slide, a second-generation external extractor, phosphate-coated internal parts, a 15-round magazine and Sig’s Short Reset Trigger (SRT). The M11-A1 shares the same enhanced corrosion resistance of the Sig Sauer MK25, the standard-issue pistol of the U.S. Navy SEALS. The M11-A1 even comes with a unique identifier (UID) label like the military version.

Care to find out how the civilian variant fared when firing out to 25 yards? Check out the September 2013 issue of Combat Handguns, available on newsstands and digitally June 25, 2013. To subscribe, go to PersonalDefenseWorld.com/subscribe. 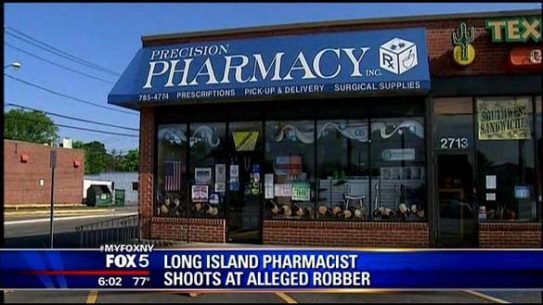 The M11 pistol is used by every branch of the U.S. armed forces, including…