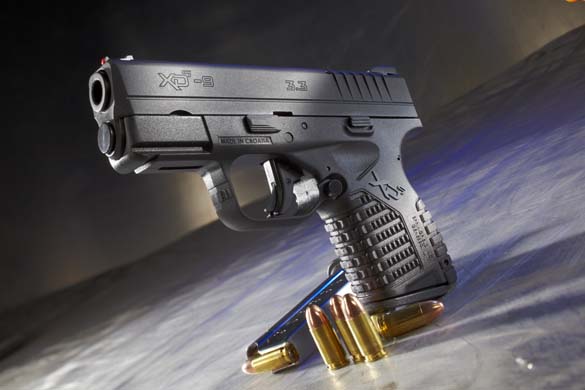 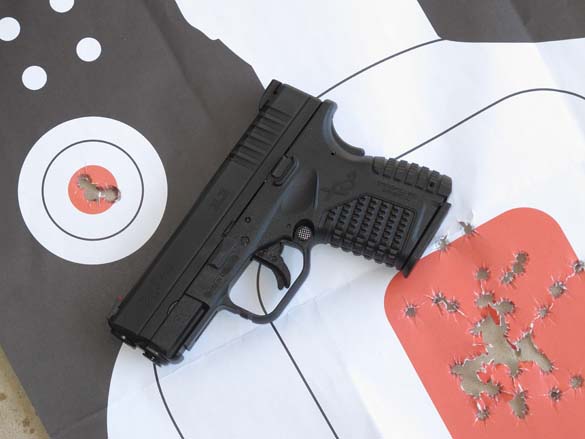 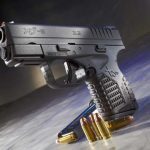 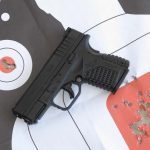 Last year, Springfield Armory unveiled the XD-S pocket pistol in .45 ACP, which quickly became a popular choice among self-defense-minded citizens. Now the company has introduced the XDS-9 variant in 9mm, and in the upcoming September 2013 issue of Combat Handguns, author Doug Larson puts it through its paces.

As Larson notes, “The major appeal of the XD-S line is slimness (the gun is less than an inch thick), and it has a shorter grip and slide, making it easier to carry discreetly.” The new striker-fired XDS-9 is less than 4.5 inches tall, is about 6.25 inches long and weighs only 23.5 ounces unloaded. Like its larger brethren, it features Springfield’s Ultra Safety Assurance (USA) trigger, which means the trigger has a lever that must be depressed for the gun to fire. There’s also a grip safety for added security. The polymer grip frame has plenty of texturing for a secure grip, and the slide is adorned with high-visibility, three-dot sights.

So how did the XDS-9 fare on the range while performing combat drills? To learn more, check out the September 2013 issue of Combat Handguns, available on newsstands and digitally June 25, 2013. To subscribe, go to PersonalDefenseWorld.com/subscribe.

Meanwhile, check out Mike Beliveau’s handiwork with the XS-9: 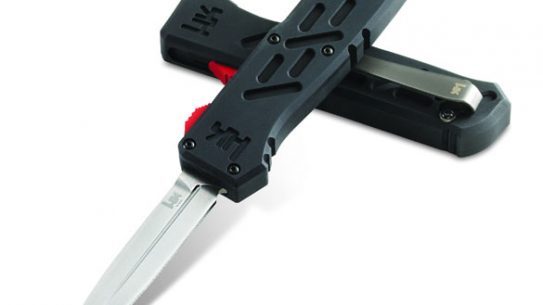