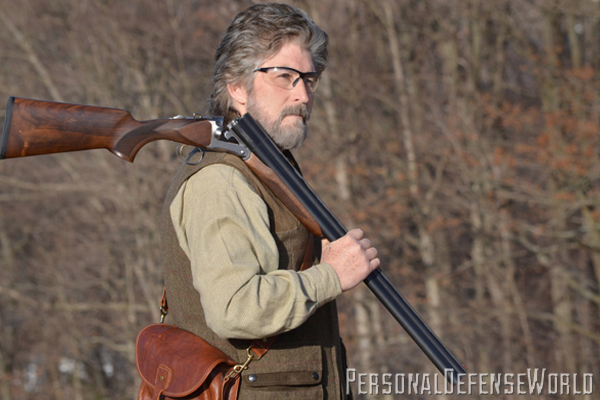 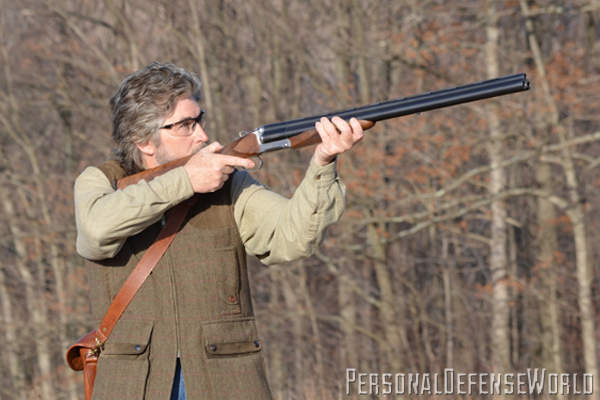 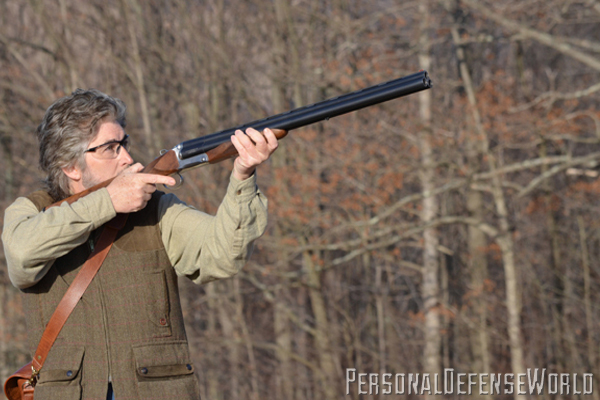 3 of 6
CTC-2
Seeing triple…the new Chiappa Triple Crown 12 gauge offers a single barrel over double barrels to make this pyramidal combination an effective and easy to handle upland game shotgun with one third more game getting potential than a traditional double gun. 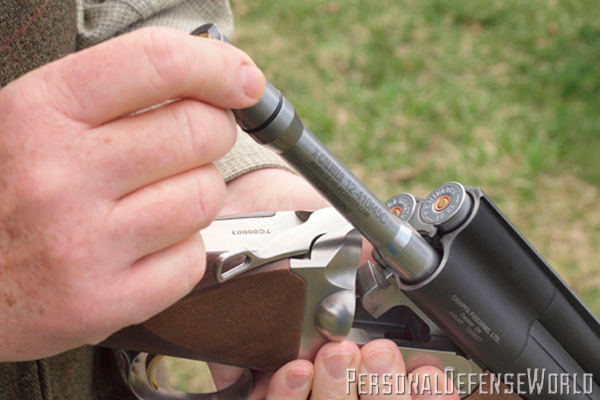 4 of 6
CTC-4
Call it the X Factor because the unknown is what Gear Up’s interchangeable gauge adapter system is designed for, opening up entirely new possibilities for this unique three barrel gun by allowing it to be quickly converted to fire pistol and rifle cartridges, in addition to .410 shotshells. 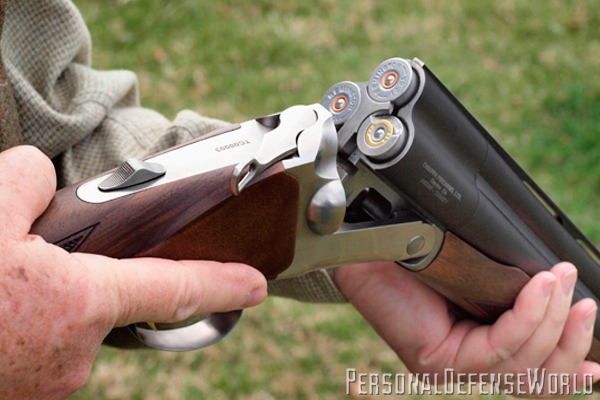 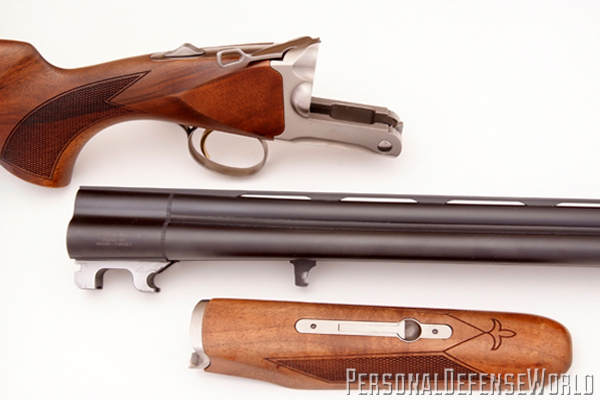 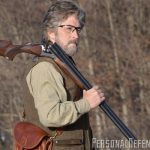 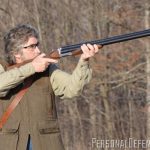 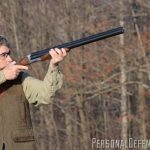 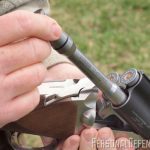 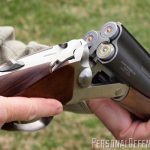 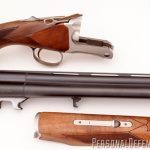 The shotgun is one of the oldest hunting arms in the world—centuries old, in fact. Way back in the 1870s the double-barrel shotgun was king of the roost when it came to fending off stagecoach bandits, backing down a crowd of liquored-up cowboys, defending the old homestead or bringing game to the dinner table. A frontiersman without a shotgun was a man in need.
Late 19th century technology almost rendered the double-barrel shotgun obsolete when John Moses Browning and the Winchester Repeating Arms Co. developed the Model 1893 slide-action shotgun, later improved as the Model 1897 and finally in the early 20th century as the most famous shotgun in American history, the Winchester Model 12. So what saved the venerable double-barrel shotgun?
While the wheels of progress rolled steadily on into the 20th century, multitudes of sportsmen clung to the old ways both here and in Great Britain where double guns were more a national industry than a necessity with famous makes like Holland & Holland, J. Purdy & Sons, and Boss & Co., among others. In the U.S. the double gun was equally thriving under the skilled hands of gunmakers at Winchester, Parker, A. H. Fox, Lefever and L.C. Smith…

Find out more in the Complete Book of Guns 2014—on newsstands NOW! 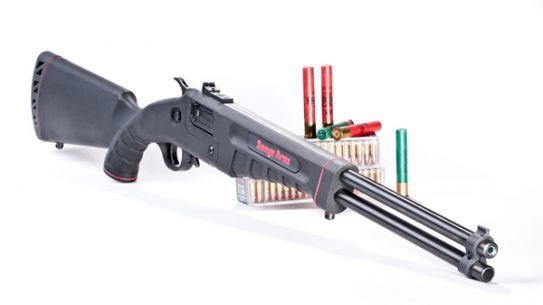 The shotgun is one of the oldest hunting arms in the world—centuries old, in…