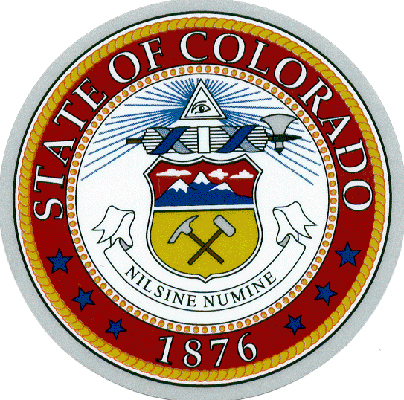 State Senate President John Morse, who represents a district in conservative Colorado Springs, the state’s second-largest city, and Senator Angela Giron, whose constituents are in Pueblo, south of Morse’s district, face a Sept. 10 election. They’re the first state lawmakers in Colorado history to be targeted for recall.

Morse and Giron hosted telephone town-halls this week as their opponents held a campaign kickoff party in a six-week race to raise money to reach voters during the summer in an off-election year.

“If I’m not knocking on doors, I’m on the phone calling and raising money in order to get our message out—especially since it’s been so distorted,” said Giron, a first-term Democrat elected in 2010 and a former administrator at the Boys & Girls Club. 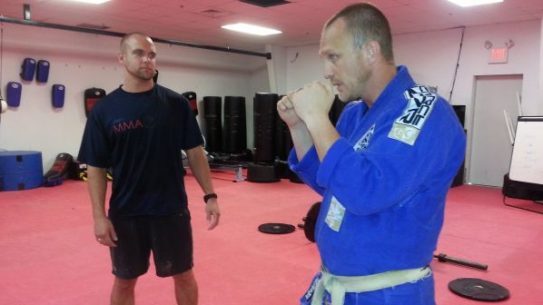