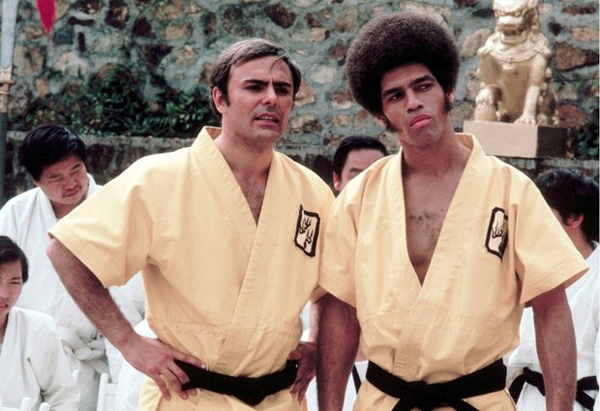 Jim Kelly, actor and martial artist who co-starred in the classic “Enter the Dragon” with Bruce Lee has died at age 67.

Marilyn Dishman, Kelly’s ex-wife, said he died Saturday of cancer at his home in San Diego. Sporting an Afro hairstyle and sideburns, Kelly made a splash with his one-liners and fight scenes in the 1973 martial arts classic. His later films included “Three the Hard Way,” ”Black Belt Jones” and “Black Samurai.”

During a 2010 interview with salon.com, Kelly said he started studying martial arts in 1964 in Kentucky and later moved to California where he earned a black belt in karate. He said he set his sights on becoming an actor after winning karate tournaments. He also played college football.

The role in the Bruce Lee film was his second. He had about a dozen film roles in the 1970s before his acting work tapered off. In recent years, he drew lines of autograph seekers at comic book conventions. 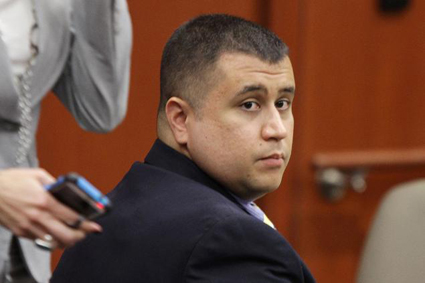 Jim Kelly, actor and martial artist who co-starred in the classic "Enter the Dragon"…