Establishment of Self-Defense Leads to Dismissal of Murder Charges 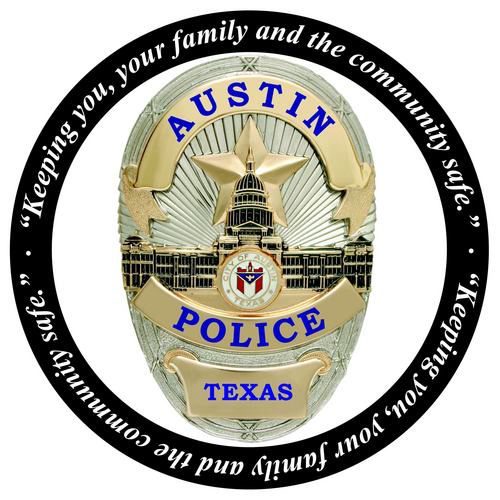 Lee Andre Buquet was released from jail as murder charges were dropped after Austin police view his shooting of 26 year old Zachary Samuel was in self-defense.

“We’re not filing any formal charges,” said Sgt. Scott Ehlert. “Our investigation indicates at this time that he acted in self-defense so that’s how we’re proceeding.” The reclassification of the incident brings the murder count in Austin back to eight for the year. The incident took place at a home in the 600 block of Grady Drive that is occupied by several non-related adults, including Martel’s mother, Ehlert said. Martel was visiting his mother at the time of the incident, and police believe the two men had had previous altercations, he said.

“We aren’t clear what this altercation was about,” Ehlert said. “We believe there had been some altercations between Zachary and Lee in the past.”