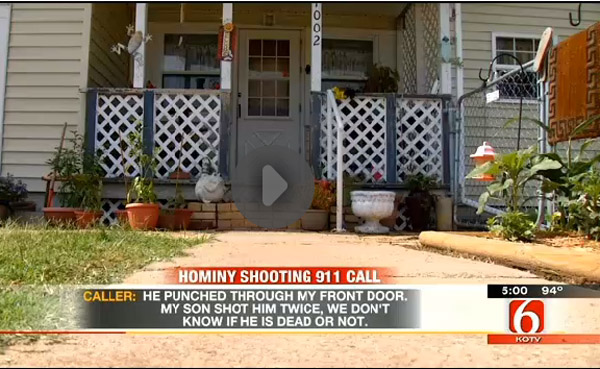 An attempted intruder into an Oklahoma home is dead after he was shot by a 17-year-old .

Cole Davis, 16, was shot as he was trying to break into a home on Pettit Avenue in Hominy. A woman at the home said a male began beating on her front door about 1 a.m. Her 10-year-old daughter went to the door and the person began yelling aggressively, “They’re going to kill me. They’re going to kill me,” over and over, the woman told News On 6.

As the little girl opened the door, Davis put one foot inside and kept screaming, so the woman slammed the door in his face, she said.

He then punched through the window on the door and the woman said she was frightened, so she woke her 17-year-old son and told him to get his gun. 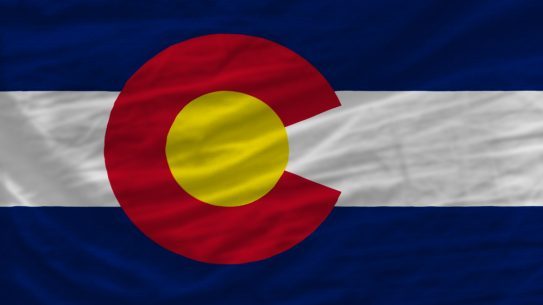