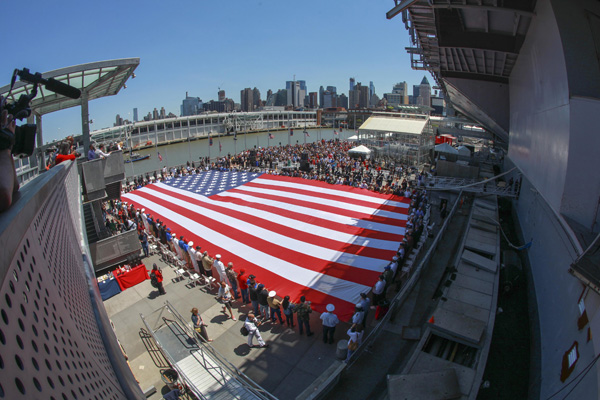 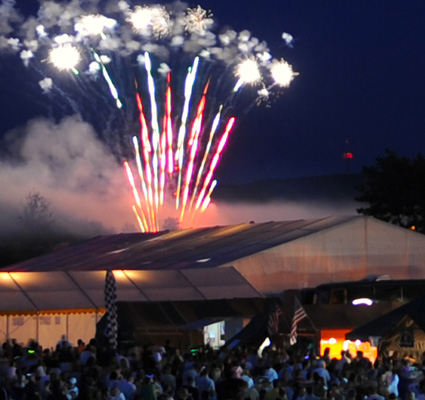 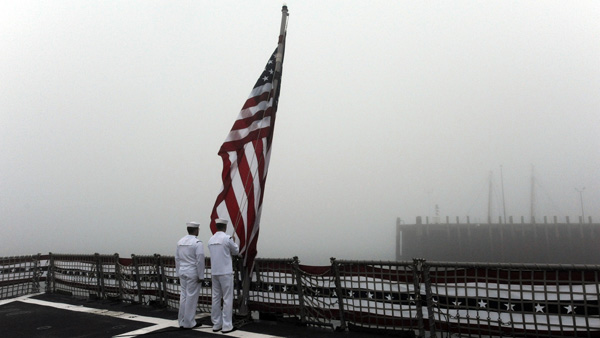 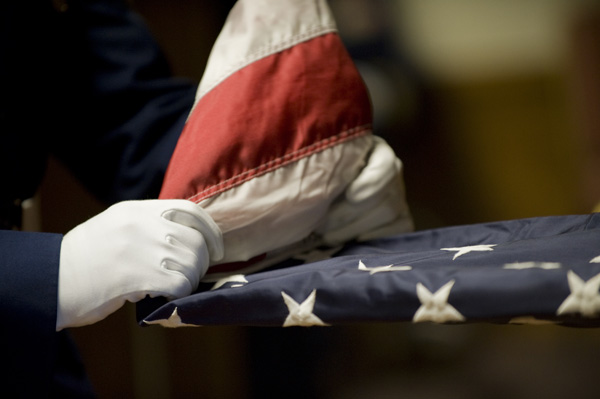 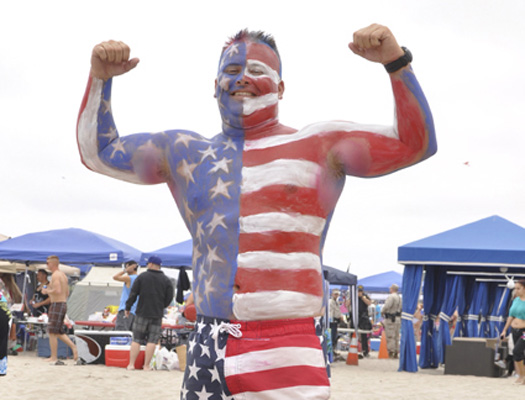 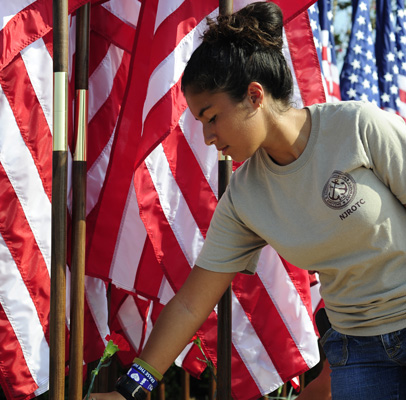 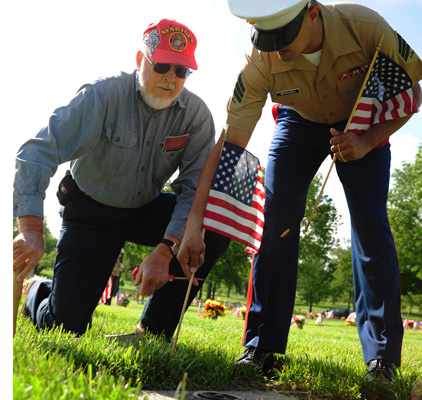 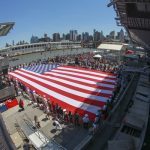 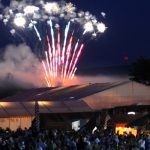 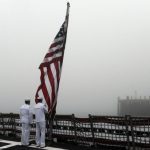 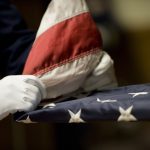 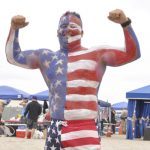 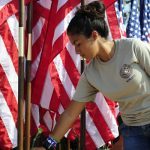 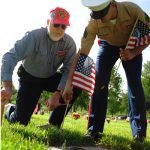 The Fourth of July commemorates the signing and adoption of the Declaration of Independence on July 4, 1776. Signed by fifty-six representatives from the Thirteen Colonies, the Declaration of Independence listed the background, cause and specifics of the grievances that had been ignored by King George III. His increased taxation, refusal to allow self-rule and lack of action to resolve repeated petitions resulted in a declaration that America then and forever will not accept oppression, exploitation and misuse of power by the British Crown or any other sovereign ruler.

But that was not the start of brave Americans defying a tyrant. In the birth of true homeland defense, many colonial Americans became “Minutemen” who were young patriots able to respond, assemble and maneuver quickly to counter the threat of British Army regulars. The Minutemen, some who gained combat experience during the savage French and Indian wars, were crack shots and experts in rapid deployment and irregular warfare, while sometimes being armed with only hunting rifles and fowling pieces.
As a result, when the 700 British Army regulars marched on Lexington and Concord with the mission to destroy the Colonist’s stores of arms and powder as they had done before, due to the minutemen’s defense of their homes and realm, the incursion prompted the first military engagements of the American Revolutionary War and precipitated the outbreak of open armed conflict between Great Britain and its thirteen colonies.

At sunrise on April 19, 1775, over a year before the signing of the Declaration of Independence, the first shots of the Revolutionary War were fired at Lexington, Massachusetts by colonials—including Minutemen. Although that engagement resulted in the retreat of the outnumbered militia, later that day a stronger force of about 500 colonials at the North Bridge in Concord stood fast and defeated three companies of the King’s troops, who fell back from the Minutemen after a pitched battle. The Minutemen used unconventional warfare and previously unheard-of maneuvering tactics to inflict casualties and damage to the British formations as they withdrew. The demoralized and fearful British Army Regulars, now reinforced to about 1,700 men, eventually reached the safety of Charlestown after their failed expedition resulted in a harried and costly retreat from Lexington and Concord and loss of hundreds of Red Coats.

As we celebrate our Fourth of July with picnics, parties and parades, take a moment to remember and honor those Americans, the Minutemen, who were the first to take up arms to protect their homes, families and way of life. As a result, their efforts ensured that future generations would retain the ability to defend themselves by the inclusion of the right to bear arms being a birthright of every American as specifically written into our Constitution and Bill of Rights.

Thank you, Minutemen… and Happy Birthday America, from PersonalDefenseWorld.com.