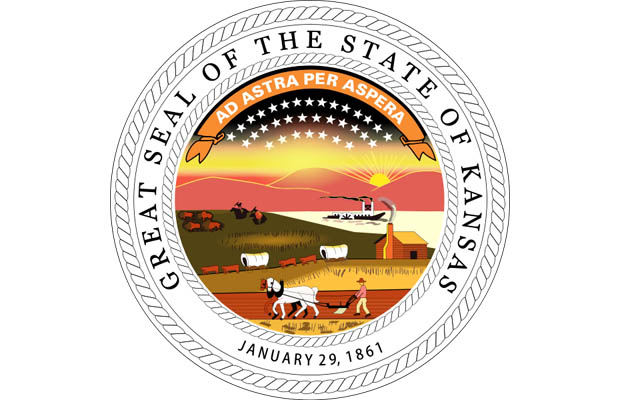 It was a bumper crop in Kansas, in terms of concealed carry weapons permits.

Applications for permits to carry concealed weapons in Kansas set a record in the fiscal year ending June 30, more than doubling the record set in the previous year.

Attorney General Derek Schmidt said Wednesday that 25,340 applications for permits were filed with the state between July 1, 2012, and June 30. The old mark was 12,408 applications in the fiscal year 2012. 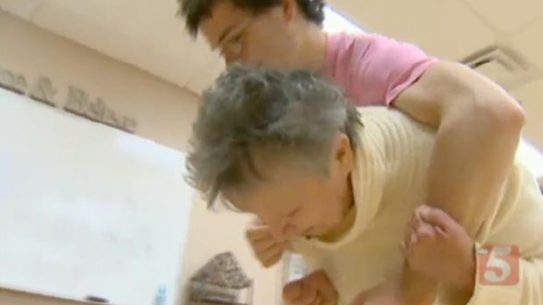 It was a bumper crop in Kansas, in terms of concealed carry weapons permits.…