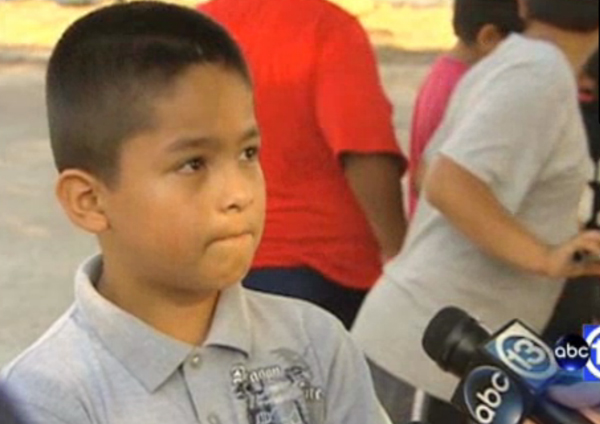 A home invasion ends in two dead suspects and one escapee after a husband and father of four children takes a stance and defends his family.

Lile Pena was overcome with emotion as she described the scene inside her home. Pena says she was there with her husband, four children and their uncle when it all began. According to Houston police, three armed men broke into the apartment. Not even his mother’s warm embrace could stop tears from rolling down seven-year-old Fernando’s face as he recalled what happened. “I was scared because I thought my dad was going to die,” he said. Fernando’s eyewitness account of what happened to his family has been helpful to investigators as they piece the scene together.

“My uncle come with the hands up,” he said. “My dad takes his gun out and then he shoots two, then one goes running outside.” Police aren’t saying exactly how three armed men got inside, but investigators believe they were looking for money. Only one of the three escaped. 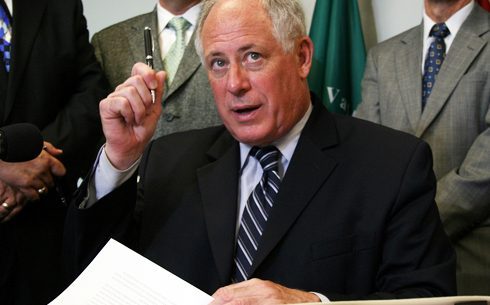