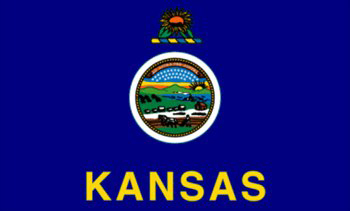 In Wichita, KS a man who was investigating a break-in into his father’s vacant home encountered two intruders. One suspect was taken into police custody, but the other is still unaccounted for. Evidence at the home indicate that the second man had been shot.

The home had been empty for several years and had also been broken into numerous times, prompting the homeowner to install an alarm system recently. The security system that there was an intruder in the house and the man went to the house to investigate.

A neighbor who witnessed the event from her own home said that the son parked his truck several houses away and then walked to his father’s house. “Then I heard what I thought was shots,” Stock said.

According to the police, when the son went into the house, he was faced with two men who had broken in through a window. One of the men was armed with a knife and confronted the man, and that’s when he said he fired two shots at the suspects. 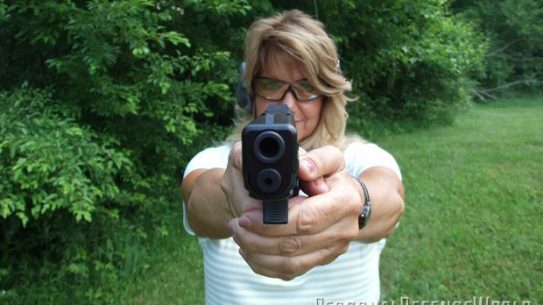 In Wichita, KS a man who was investigating a break-in into his father's vacant…