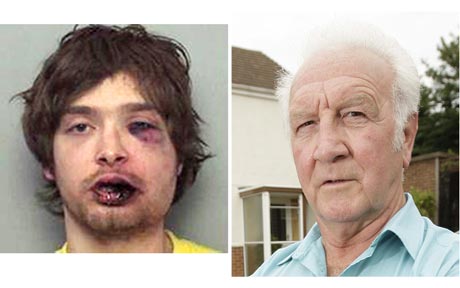 Frank Corti, a retired boxer in England, defended his home when a burglar who broke in and threatened him with a knife, but got more than he bargained for.

Corti, 72, who served with the Royal Engineers in North Africa from 1956-58, dodged the knife and punched Gregory McCalium, 23, twice in the face, giving him a black eye and a swollen lip. He then restrained the attacker until police arrived.

McCalium, was given a four-and-a-half year prison sentence at Oxford Crown Court on Monday for aggravated burglary and was told by the judge he had “got what he deserved”.

The court heard Mr Corti was at home in Botley, Oxford, with his wife Margaret, 72, when McCalium, a neighbor, forced his way in at 8am on Aug 19 last year. McCalium was drunk. 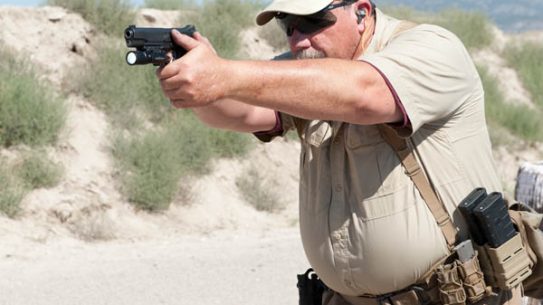 Frank Corti, a retired boxer in England, defended his home when a burglar who…