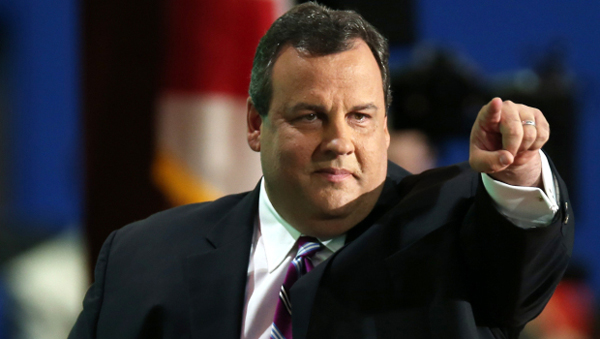 The remaining gun-control bills on Gov. Chris Christie’s desk, such as one banning the sale of .50-caliber rifles and another modernizing the state’s gun buying system, remain high priority for South Jersey local gun activists.

Christie signed 10 gun-related bills into law Thursday, including a measure disqualifying people on the federal terrorist watch list from being able to buy guns. But Haddonfield native Bryan Miller, executive director of the faith-based anti-gun group Heeding God’s Call, said the governor has only picked the “low hanging fruit.”

“He (Christie) hasn’t signed the three most important bills in the whole gun package.”

One of those bills was sponsored by Senate President Stephen M. Sweeney, D-Gloucester, who calls his legislation the “centerpiece” of the state’s gun control plan. If signed, the bill would create a new electronic system for instant background checks for all sales and transfers of firearms, including handguns and hunting rifles. The gun buyer’s information would be encoded on a driver’s license or state-issued identification card. 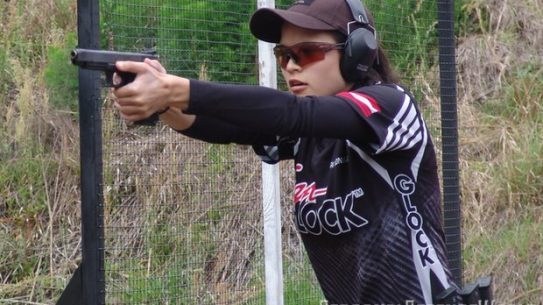 The remaining gun-control bills on Gov. Chris Christie's desk, such as one banning the…