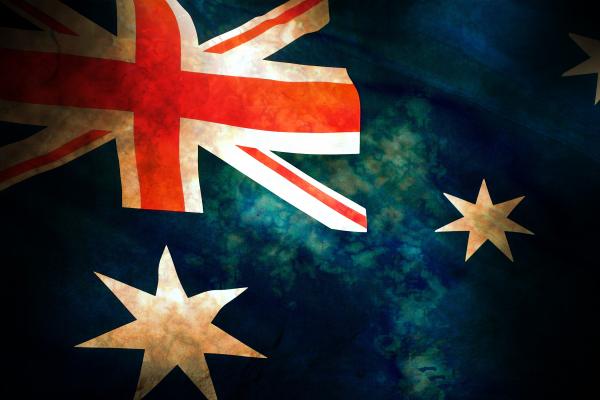 Former Australian Deputy Prime Minister Tim Fischer blames the gun culture in the United States for the shooting death of an Australian baseball player in Oklahoma, condemning America’s lax firearm controls as a negative influence around the world.

Fischer — a 67-year-old businessman who retired from federal politics in 2001 — was speaking on Saturday on the eve of a tribute baseball game being played in shooting victim Chris Lane’s hometown of Melbourne. Lane, a 22-year-old student at East Central University, was shot in the back and killed on Aug. 16 while jogging in Duncan, Oklahoma. Three teenagers have been accused in his killing. 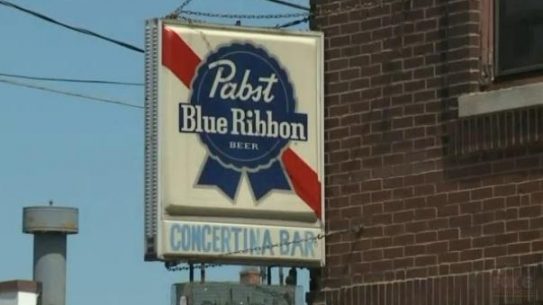