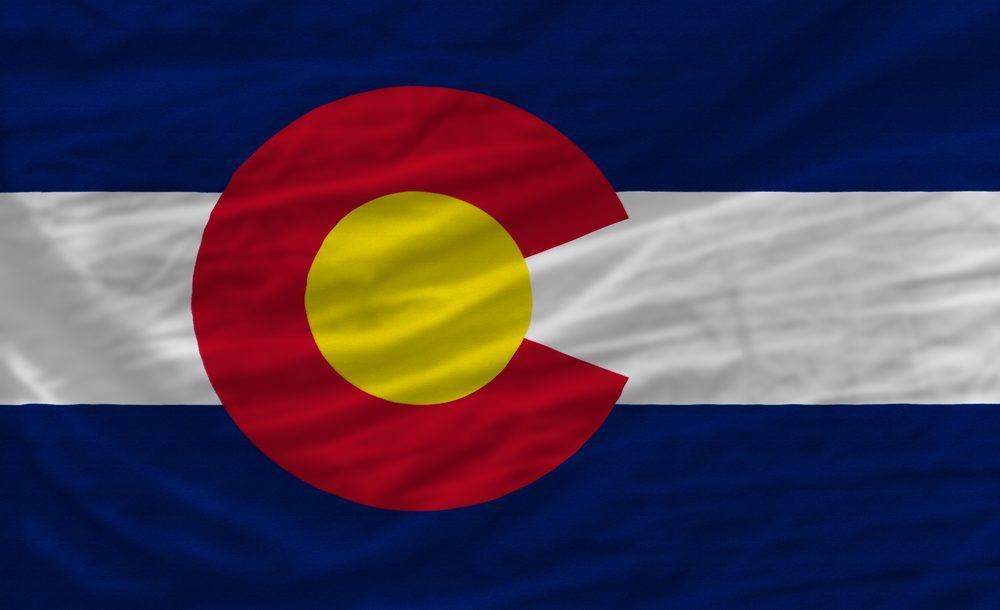 Most Colorado voters oppose the state’s new stricter gun laws, according to a poll conducted by Quinnipiac University.

According to the poll, 54 percent of Colorado voters oppose the three new guns laws that Democratic Governor John Hickenlooper signed in March.

At the same time, most voters do not want to recall the legislators who advocate for these stricter gun laws.  Tim Malloy, assistant director of the Quinnipiac University Polling Institute, said, “With wide partisan and gender divisions, Colorado voters oppose the state’s stricter new gun control laws, but they don’t want to recall State Senate President John Morse or Senator Angela Giron because they supported these laws.”

Read more at The Washington Times. 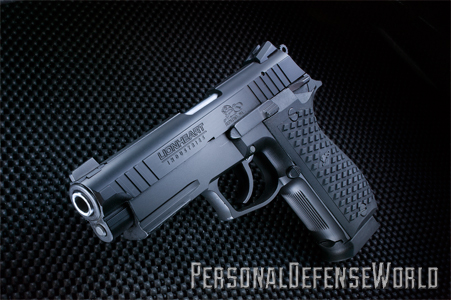 Most Colorado voters oppose the state's new stricter gun laws, according to a poll…