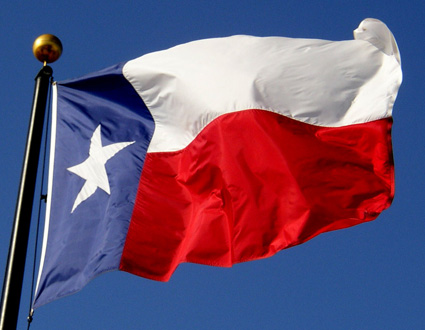 A grand jury Tuesday decided not to indict the 24-year-old father who beat ranch hand Jesus Mora Flores to death, after finding the man abusing his daughter behind a barn.

“I need an ambulance. This guy was raping my daughter and I don’t know what to do,” the father is heard telling dispatchers in a frantic call to 911.

The attack happened on June 9 at an isolated ranch near Shiner, Texas. A witness saw Flores “forcibly carrying” the girl into a secluded area and ran to find the father, according to court documents. Running towards his daughter’s screams, the father found Flores and the girl, both with their underwear removed, according to police reports.

He pulled Flores off the little girl and “inflicted several blows to the man’s head and neck area,” according to documents.

Authorities who examined the girl and Flores’ body confirmed a sexual assault had occurred. 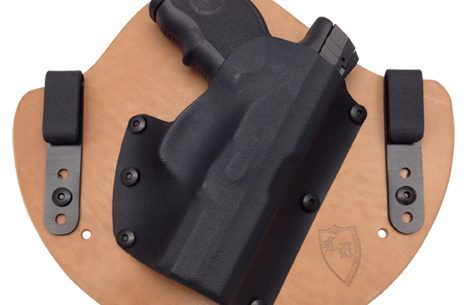