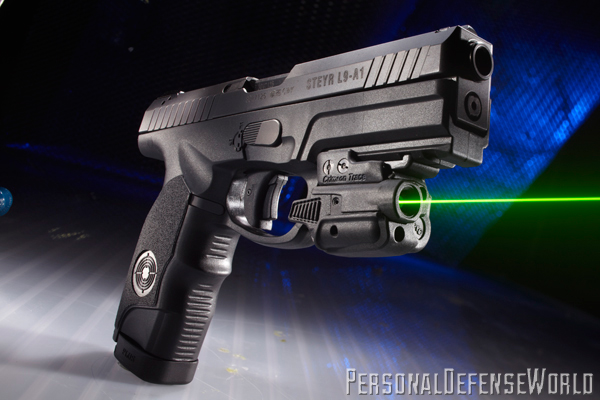 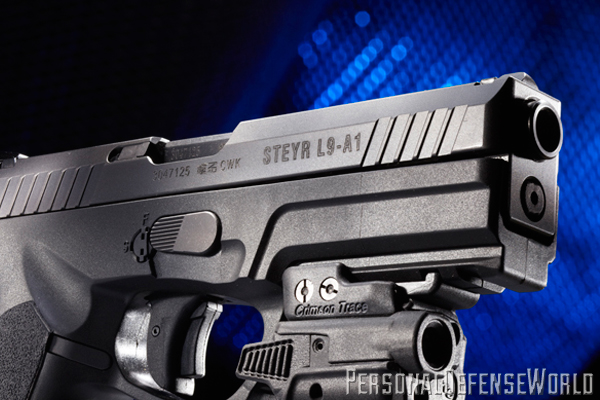 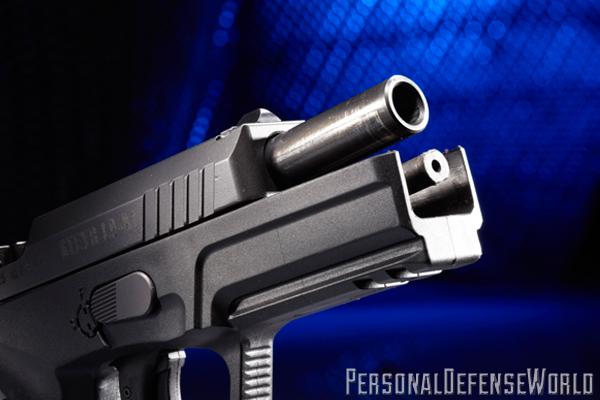 3 of 10
steyr-1
Below the L9-A1’s 4.53-inch barrel is an integrated rail for mounting lights or lasers. Note the full-length recoil spring guide rod. 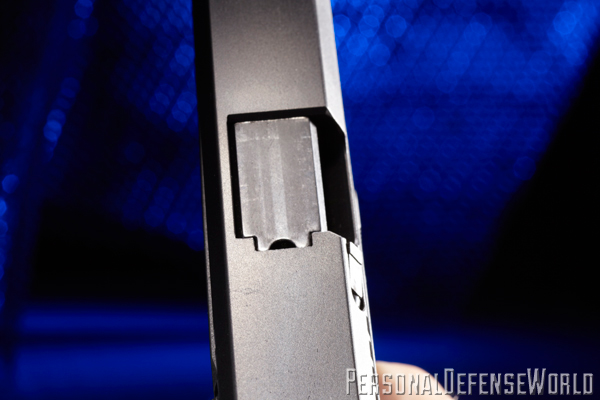 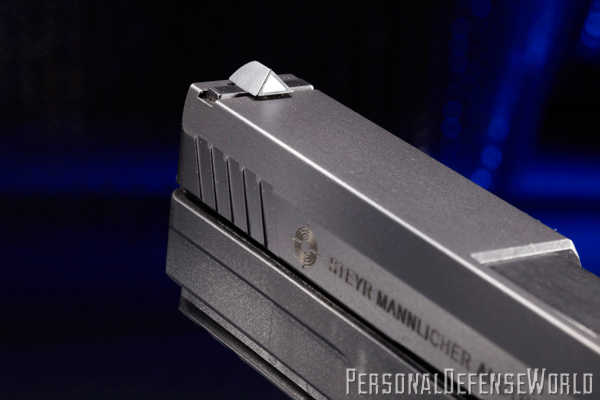 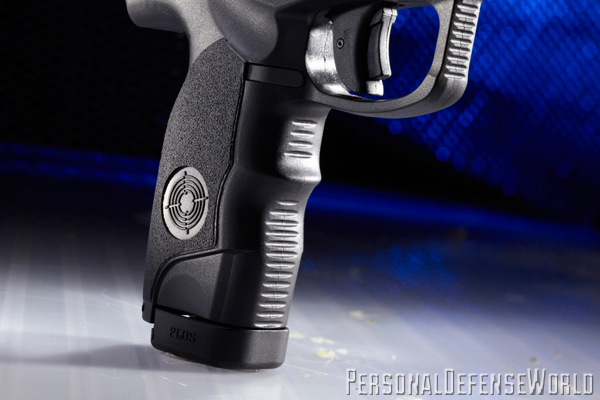 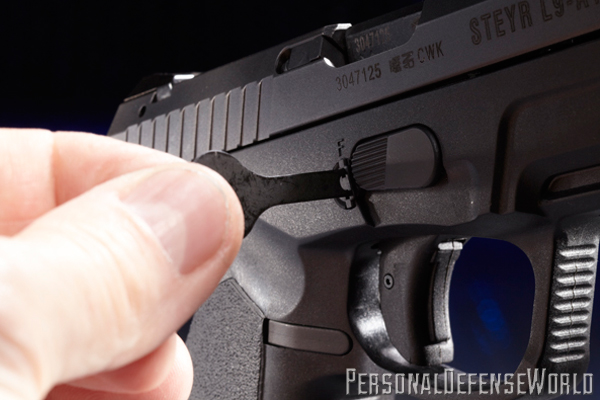 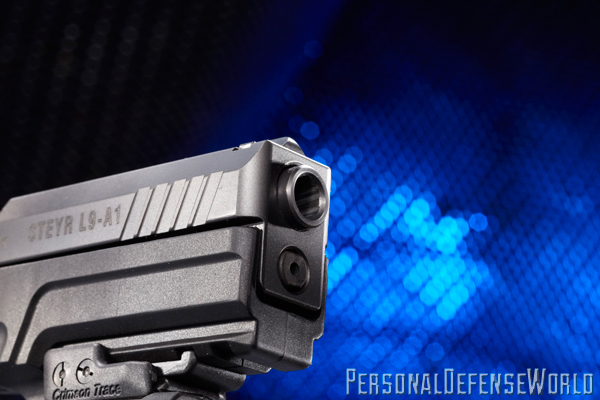 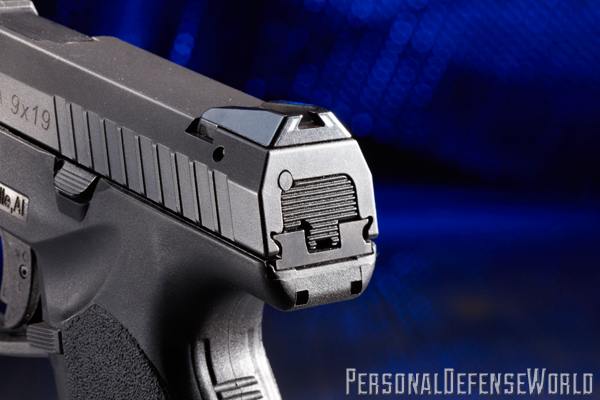 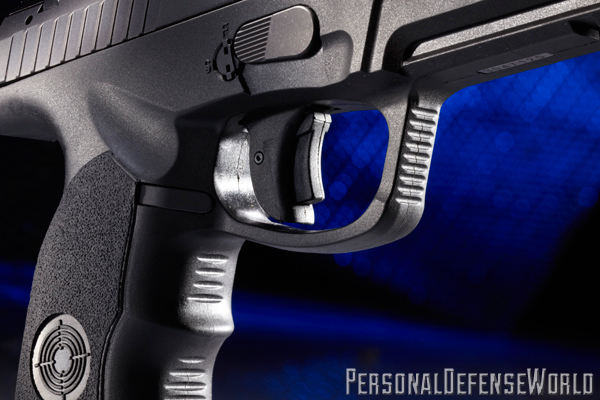 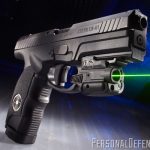 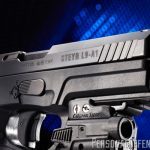 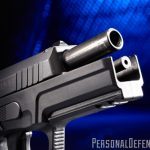 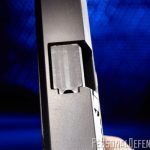 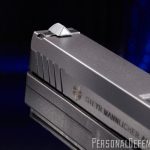 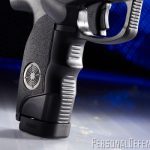 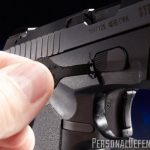 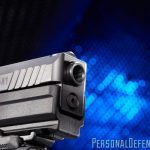 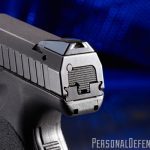 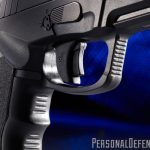 For generations, the name Steyr has stood for quality firearms. The original firm, the Österreichisches Waffenfabrik Gesellschaft, located, naturally, in Steyr, Austria, was founded in 1867 by Josef Werndl to manufacture rifles for the Austro-Hungarian armed forces. The company grew at a rapid rate, manufacturing military rifles for armies around the world, and by the 1870s it was producing in excess of 13,000 rifles per week.

In 1877, Herr Ferdinand von Mannlicher entered into partnership with Steyr, and by 1900 rifles using his revolutionary straight-pull bolt actions and magazine systems would make Steyr the largest manufacturer of military rifles in the world.

Around the turn of the century, Steyr began producing semi-automatic pistols—the most famous of which were the Roth-Steyr M.7 and the Steyr-Hahn M.12. Both pistols saw service in World War II with the Austrian, Hungarian, German and Italian armies and were the standard-issue sidearms of several Balkan and Latin American militaries.

In the 1950s, the company, now known as Steyr Mannlicher, once again began producing pistols. Its first was the Model SP, a small 7.65mm blowback-operated-type handgun that featured a double-action-only (DAO) trigger. Better known was their unique gas-delayed, blowback pistol, the GB, which Steyr produced until 1988.

In the 1990s, Steyr began developing a new pistol that utilized a frame and internal components made from high-tech polymer. Released on the market in 1999 as the M9, it was a hammerless, striker-fired design with a DAO-type trigger marketed as a “Reset Action” trigger. When the slide runs forward, the striker is held in a partially cocked position until a full stroke of the trigger draws it back completely, tripping the sear and releasing it to fire a round.

As befitted an industry leader, Steyr’s engineers continued working to improve the basic design, efforts that resulted in the M-A1, the S-A1 and the C-A1. The newest version, the L-A1, was introduced at a 2013 industry event. Available in either 9mm Parabellum (L9-A1) or .40 S&W (L40-A1), it has many of the features of Steyr’s earlier pistols, along with several new ones. 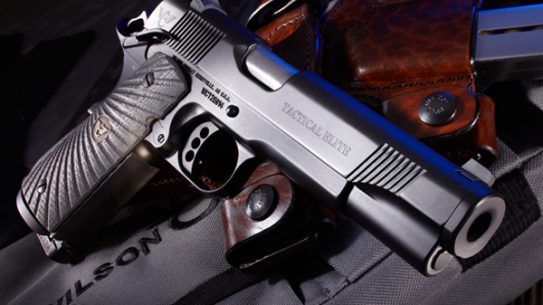 For generations, the name Steyr has stood for quality firearms. The original firm, the…