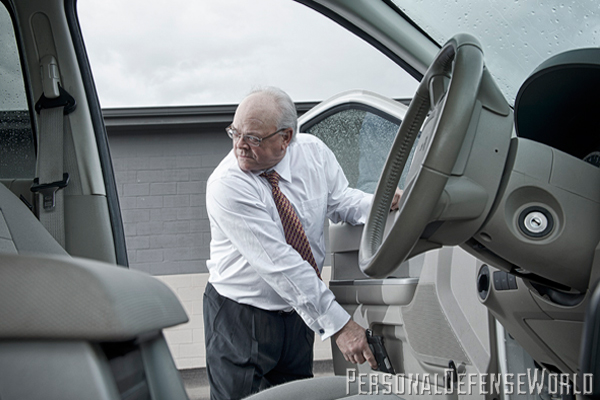 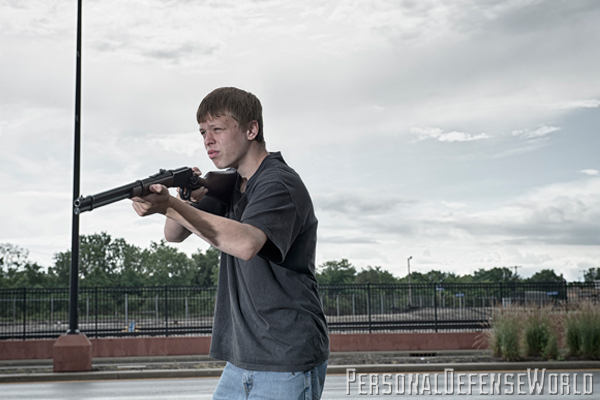 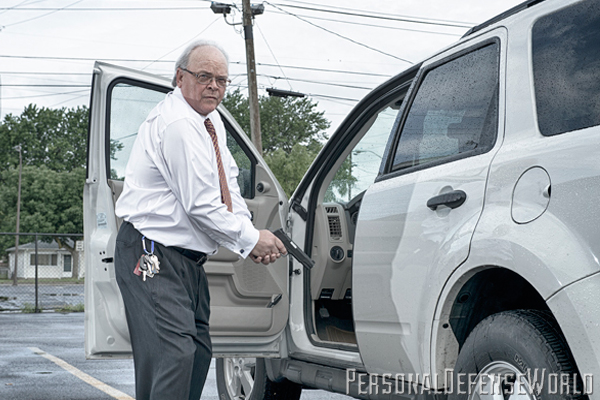 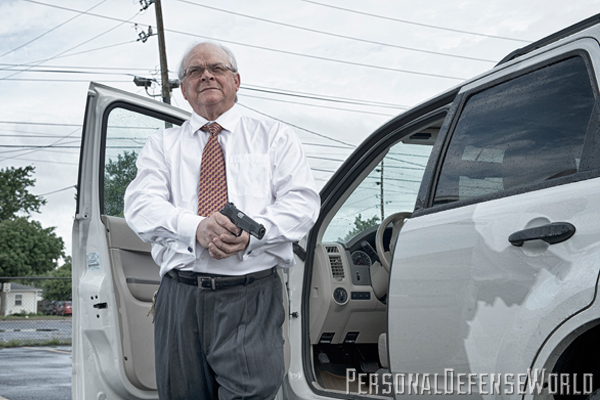 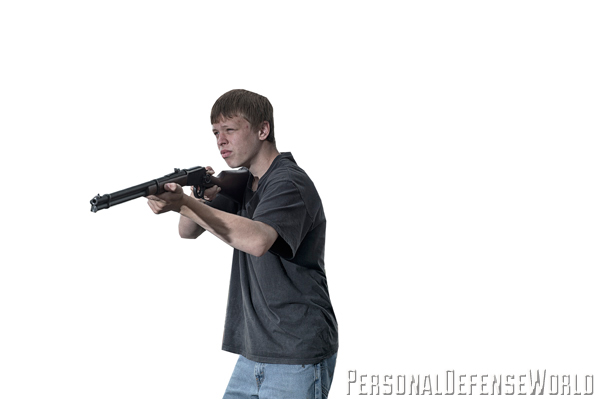 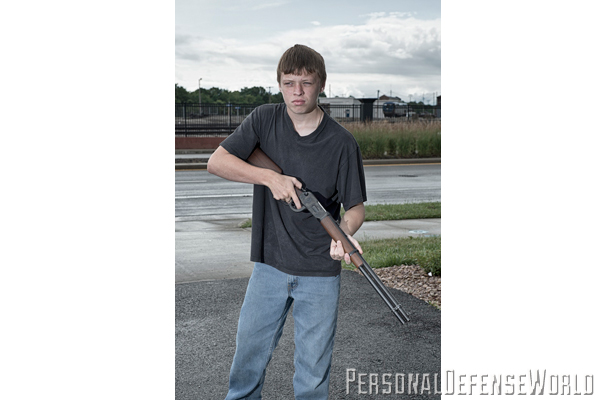 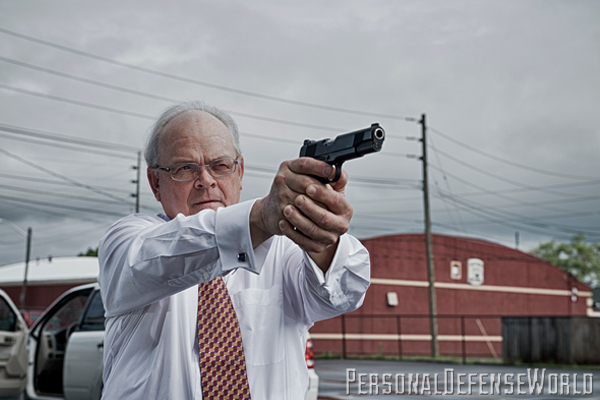 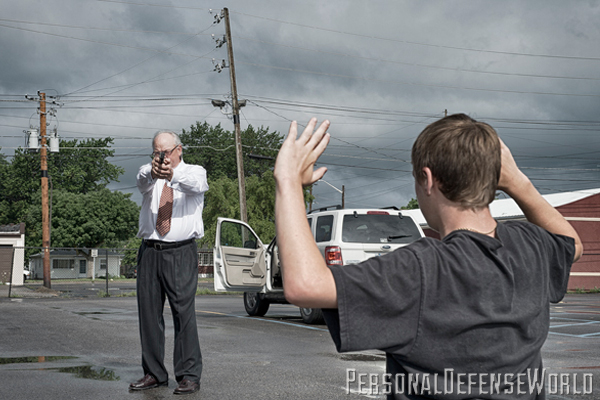 8 of 8
Mass-murder8
Some schools are administering or are actively considering CCW carry for staff. Training is crucial for anyone carrying, in addition to choosing the right weapon� 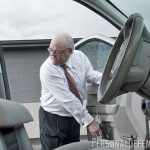 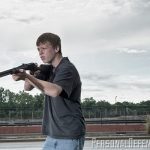 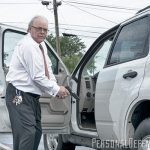 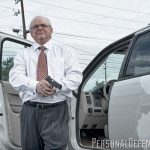 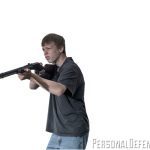 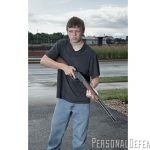 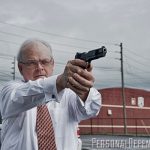 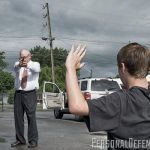 Gun prohibitionists claim that no armed citizen has ever truly stopped a mass shooting. What they say is untrue. We have room here for four documented cases where armed citizens did indeed cut mass murders short.
On December 11, 2012, Case One went down three days before the atrocity at Sandy Hook Elementary School in Newtown, Connecticut. However, it had a much less tragic outcome because an armed, law-abiding citizen was present.

The incident began when Jacob Tyler Roberts, 22, went out in Clackamas, Oregon, looking for victims to kill. He was wearing a white hockey mask and a load-bearing vest filled with magazines for an AR-15-style rifle he had stolen from a friend. Witnesses said that, because of his appearance, they mistook him for someone playing paintball—until he opened fire.

By some estimates, the spree killer fired as many as 60 shots. He killed two adults and wounded a teenage girl, who survived. Nick Meli was among the potential victims, but he had a license to carry a gun. Spotting the gunman, Meli drew and aimed his pistol, a Glock 22, at Roberts. Meli reported that the gunman saw the armed citizen aiming the .40-caliber pistol at him, and turned and ran. The gunman retreated and fired the only shot he unleashed after confronting the armed citizen. He shot himself, ending his own life… 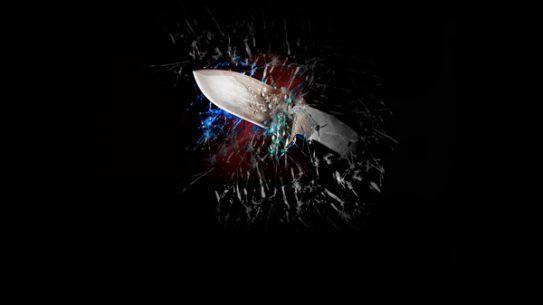 Gun prohibitionists claim that no armed citizen has ever truly stopped a mass shooting.…