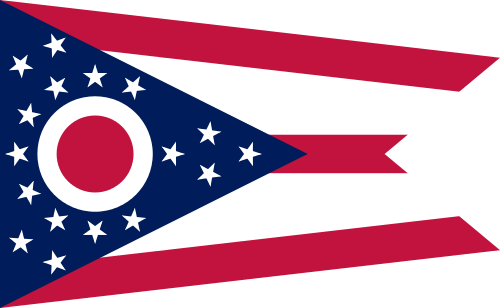 Heat-packing Ohioans nearly shattered the state’s record in the first six months of the year, of concealed-carry weapon permits issued in 2012.

From January to June, sheriff’s departments issued 63,481 new CCW permits, or 1,169 shy of the record set last year, according to the Ohio Attorney General’s Office. At the current pace, Stark County alone could push the state past the record even if Ohio’s 87 other counties didn’t issue a single permit the rest of the year.

Dave White, owner of Dave White’s Pistols in Uniontown and a CCW instructor, said many of the people he encounters are still uneasy about some lawmakers’ efforts to tighten gun laws, even though such efforts seem to have slowed in recent months. 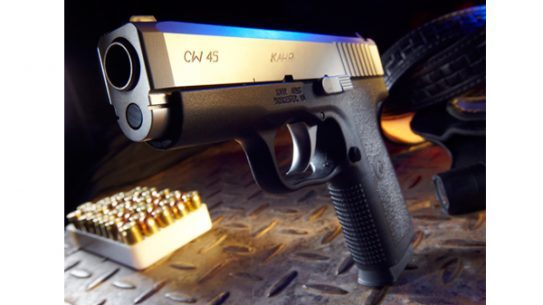 Kahr Driven Out of New York