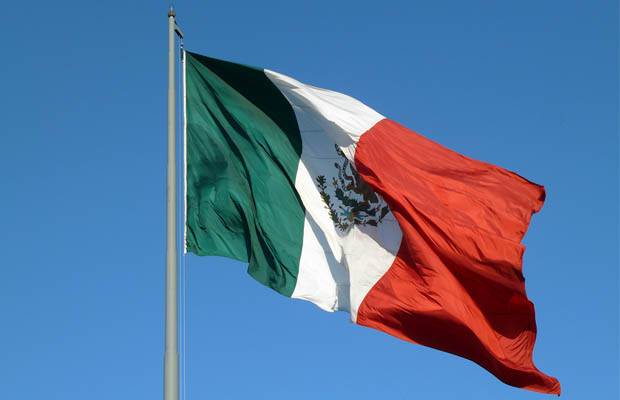 Over 100 women in the southern Mexican town of Xaltianguis, about 30 miles from Acapulco, have formed a militia to protect their town against drug violence.

The women organized as part of a community self-defense group called the Union of Organized Peoples of the State of Guerrero (UPOEG). Miguel Ángel Jiménez Blanco, the commander of the community police in Xaltianguis,said the female members of UPOEG will patrol the town during the day in their new citizen-police uniforms. The male members of UPOEG will patrol at night.

Two major drug cartels, the Knights Templar and Jalisco New Generation, have been fighting for control of the area and many of the women who joined the UPOEG ranks did so after seeing their family members killed by gang violence.

Silvia Hipólito, one of the female members, said, “We’re strong and we’re capable of defending our town.” 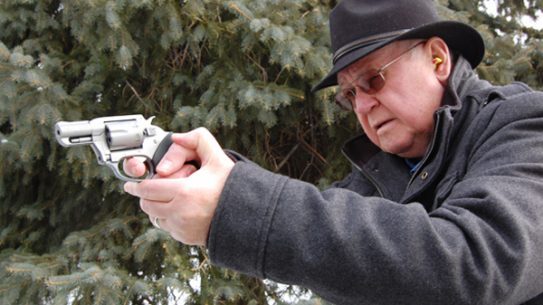 Over 100 women in the southern Mexican town of Xaltianguis, about 30 miles from…