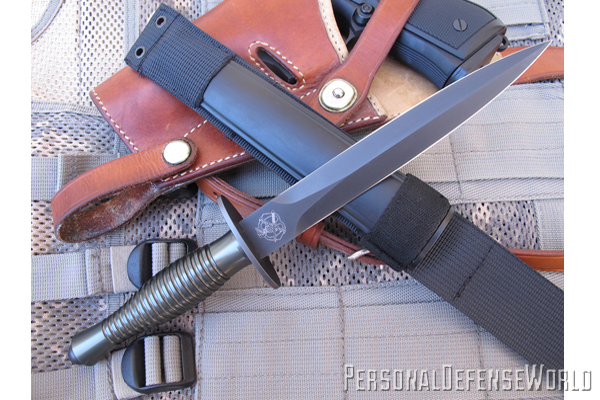 1 of 5
CollectorsCorner-5
Hill Knives follows the classic lines of the British commando knife but with a few improvements of its own. The heavier scabbard will be much appreciated by those who actually carry the knife. 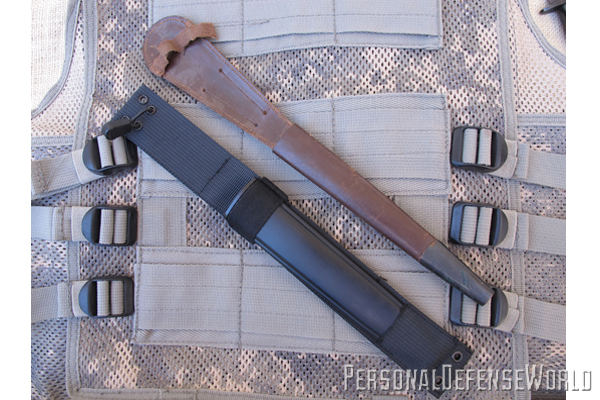 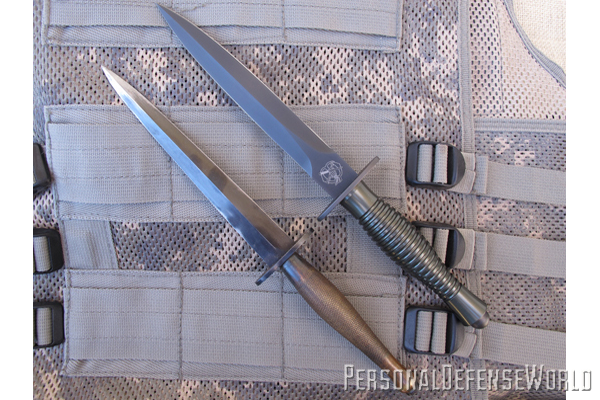 3 of 5
CollectorsCorner-2
The Hill F/S along side an early pattern Wilkinson Sword model from WW-II. Dutch commandos have a long history of using this knife. 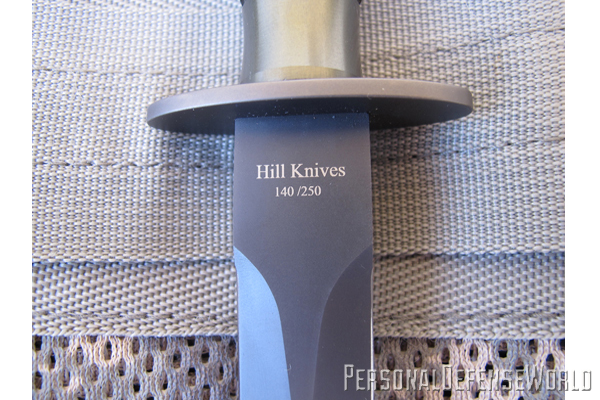 4 of 5
CollectorsCorner-3
Author likes the long wide ricasso on the Hill version as it is ideal for thumb placement when the edges are held horizontally. 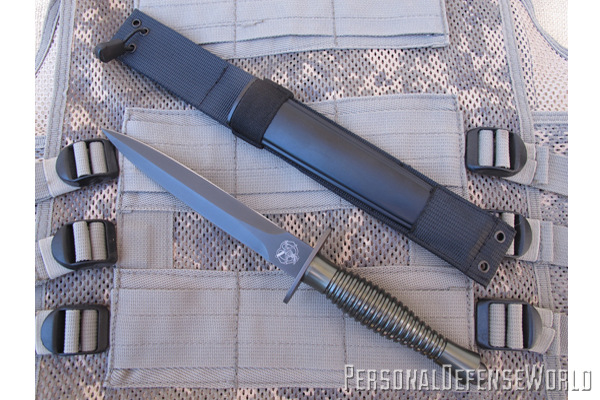 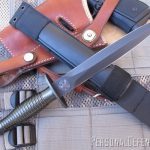 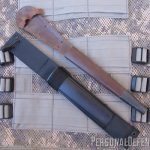 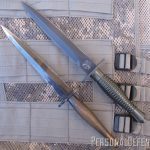 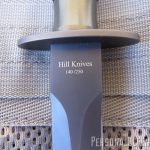 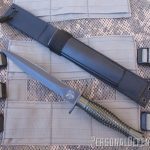 The Dutch Korps Commandotroepen was first formed in March 1942 by the British as part of their No. 10 Inter Allied Commando group to conduct raids against occupied Europe. Given that background, it should come as no surprise that the legendary Fairbairn-Sykes-style dagger has been part of Dutch spec-ops equipment from the very first. In fact, it remains in the center of their shoulder patch to this day. After World War II, the commando unit went on to conduct counterinsurgency operations in the Dutch East Indies (now part of Indonesia), Bosnia, Kosovo, Macedonia, Iraq and Afghanistan.

Hill Knives
Hill Knives, a Dutch custom shop run by father-and-son team Frans and Albert van den Heuvel, is now offering a limited-edition, handmade version of the Fairbairn-Sykes to commemorate the Netherlands’ most elite military unit. The 6.8-by-0.19-inch, double-edged blade is made of N690 Extra Co stainless steel hardened to HRC 59. The ring-pattern aluminum handle is 4.92 inches long with a steel crossguard. Unlike the flimsy sheath supplied with the original knives, Hill’s version comes in a modern, hard plastic sheath with a nylon webbing frog. While the sheath lacks all the MOLLE features common to today’s military sheaths, I tend to like plain and simple scabbards that don’t require an instruction book to mount on your gear. An added advantage of this basic scabbard is that it only weighs 2 ounces. The knife itself weighs 7.7 ounces, and the maker’s price is 295 euros (about $375 U.S.).

The Fairbairn-Sykes pattern dagger has had its critics almost from the very beginning, with the most serious denunciation being that the blade is far too weak for heavy combat use. In its defense, the early handmade knives produced under the first British government contract were substantially thicker than the later, mass-produced versions. Many of the commercial models have been even thinner in blade stock. Still, it must be understood that all of these knives are very specialized tools for the specific task of sentry removal and close combat, not to open cans or clear campsites. Even in the military, only an elite few can really justify carrying this type of weapon, and most of them will probably still have a second blade for general utility among their battle rattle… 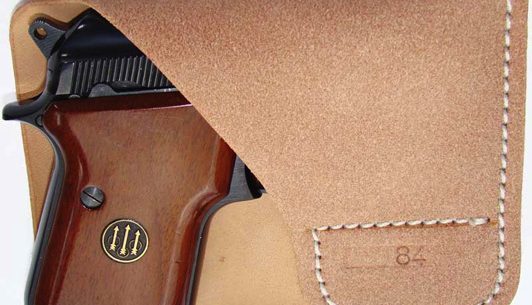