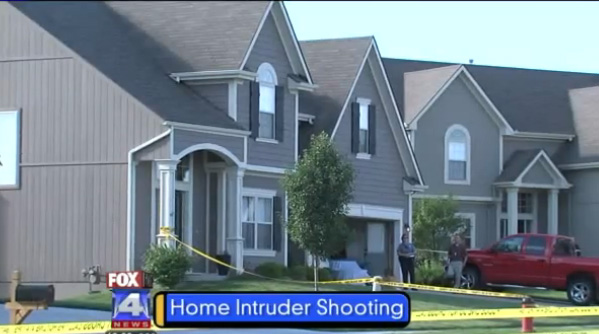 An early morning home invasion ended with the suspected intruder shot and killed after a homeowner in Kansas City, MO grabbed his shotgun and fired upon the man who broke into his home just after 5:30 a.m. The intruder suffered life-threatening injuries and died inside the residence, as the homeowner’s wife and child hid in a closet. 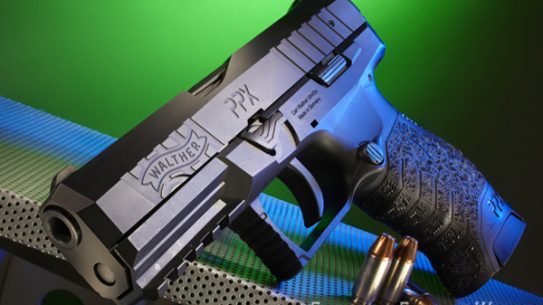