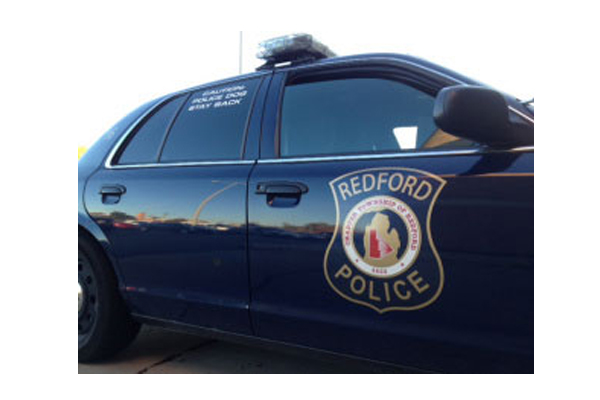 In Redford Township, Michigan a pizza delivery driver was an easy target for an armed robber, but it turned out that he was armed with a gun, and used it to shoot and kill the suspect.

It was about 11 p.m. when the driver, whose name has not been released, pulled up into a driveway for what he thought was a delivery. But before he could even get out of his car, the driver was approached by a man who put a gun to his head and demanded money.

Although details are somewhat sparse, somehow the driver was able to retrieve his own gun and shoot the suspect. Witnesses told police that they saw another man, who was a possible accomplice, speeding away in a car. 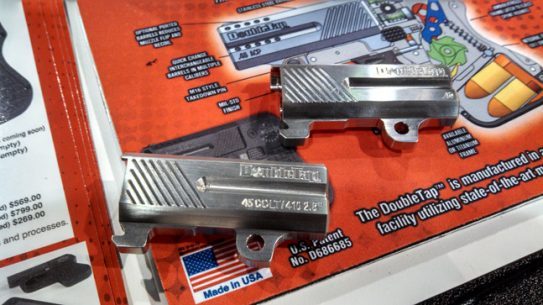