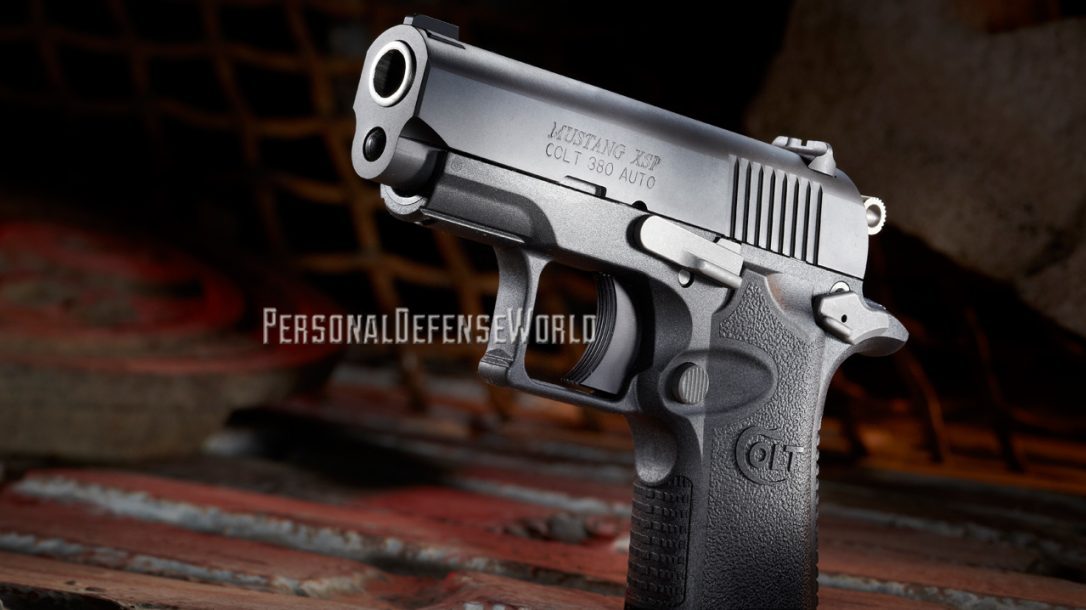 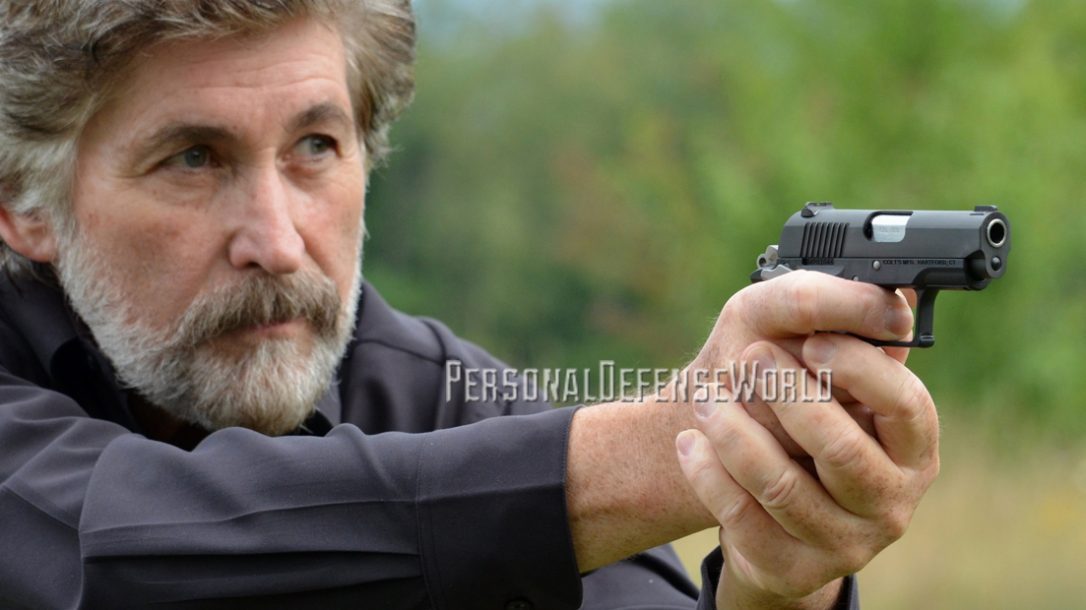 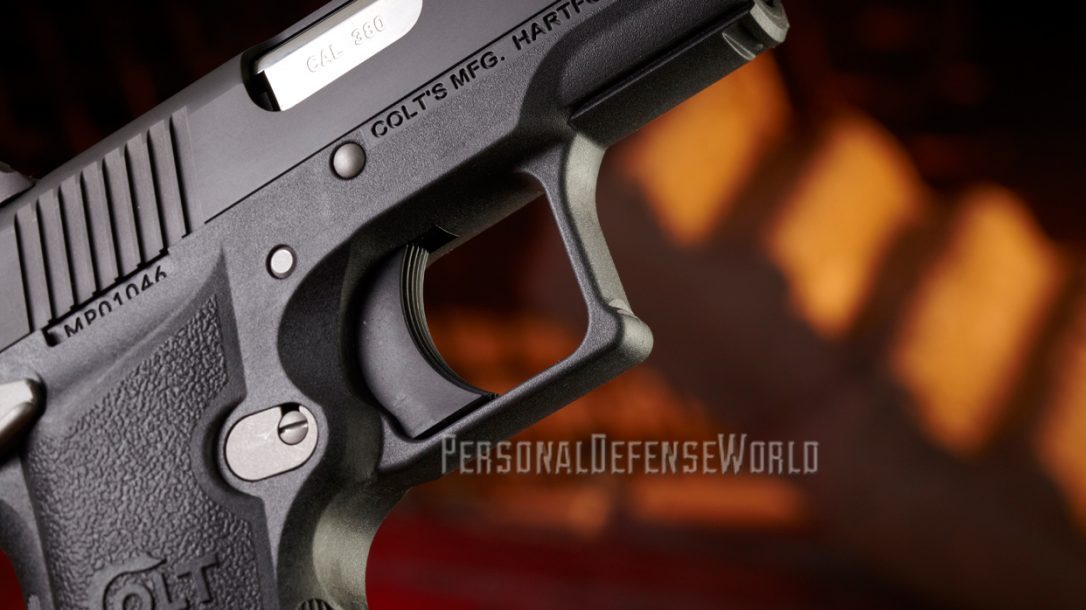 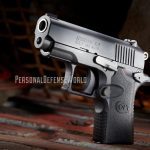 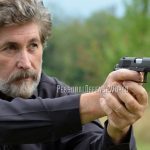 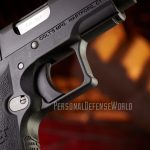 Combat Handguns author Dennis Adler is a big fan of Colt Mustang Pocketlite pistols. In the upcoming February 2014 issue of CH, he writes, “When Colt reprised the first and original .380 subcompact, a lot of folks were expecting something really new. What they got was a better-built version of the same gun. That, too, is just fine. But…While Colt was busy filling the niche it had created with its latest iteration of the Mustang Pocketlite, including a new version with a LaserMax laser, the company’s engineers were busily developing a modernized variation with all the features the original design lacked. A little less than two years after Colt reintroduced the Pocketlite, here is the gun I was waiting for, the Mustang XSP.”

Some of the XSP’s modern enhancements include a polymer frame, a tactical profile, an accessory-mounting rail, checkered front and backstraps, a high-visibility front sight and an ambidextrous safety. Adler continues, “The XSP, in its covert-looking, matte black guise, has a better grip design since it is integrated into the polymer frame, thus a deeper relief can be molded into the grips around a slightly enlarged, serrated magazine-release button and the reshaped, ambidextrous thumb safety. The rear serrations on the matte black, stainless steel slide are also slightly wider to make chambering the first round or clearing the XSP a little easier. In every other respect, it is the same great little Mustang single action.”

So how well did it do on the range? Will it still fit earlier Colt Mustang holsters? To find out more, check out the February 2014 issue of Combat Handguns, available on newsstands and digitally October 29, 2013. To subscribe, go to https://www.personaldefenseworld.com/subscribe.