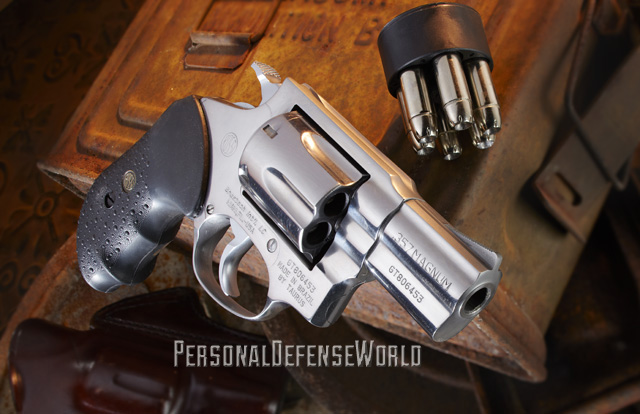 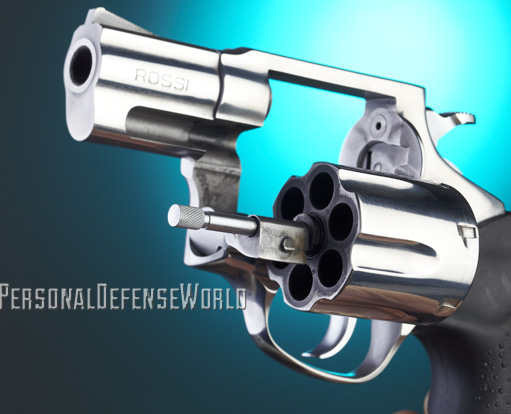 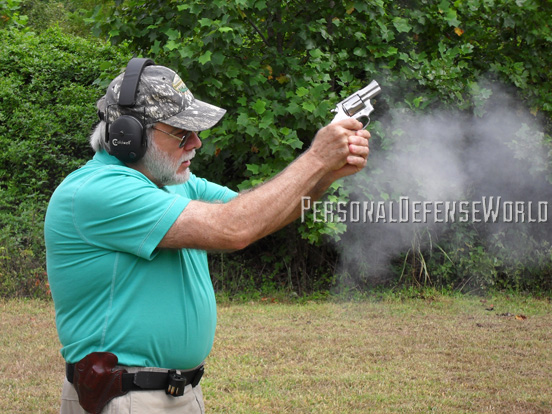 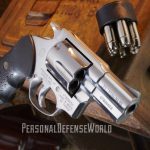 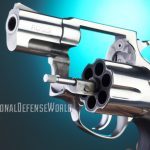 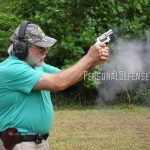 The Rossi R46202 is charged with the task of taming a mighty powerful round.

It’s hard to beat the .357 Magnum when it comes to self-defense in close quarters. As author Paul Scarlata writes in the upcoming February 2014 issue of Combat Handguns, “the .357 Magnum is the uncontested champion of combat handgun cartridges. Its on-target performance is legendary, and since its introduction in 1935, it has become the standard by which all others are compared.”

To prove its merit, Scarlata runs a new revolver through its paces—the .357 Magnum Rossi R46202. A double-action/single-action wheelgun with a snubbie 2-inch barrel, the R46202 has a bright stainless steel finish and a large rubber grip to help dampen some of that magnum recoil. Scarlata continues, “Weighing in at only 26 ounces unloaded, the Rossi R46202 can be carried comfortably for extended periods of time.”

To see how the revolver performed on the range—through standard test protocols as well as grueling combat drills—check out the February 2014 issue of Combat Handguns, available on newsstands and digitally October 29, 2013. To subscribe, go to https://www.personaldefenseworld.com/subscribe/combat-handguns/. 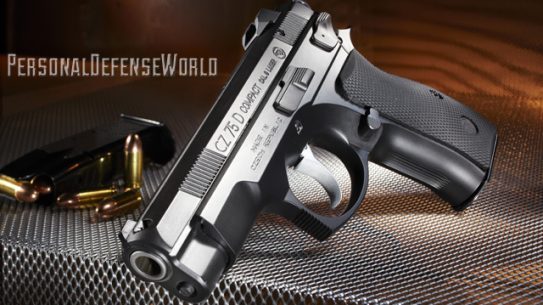