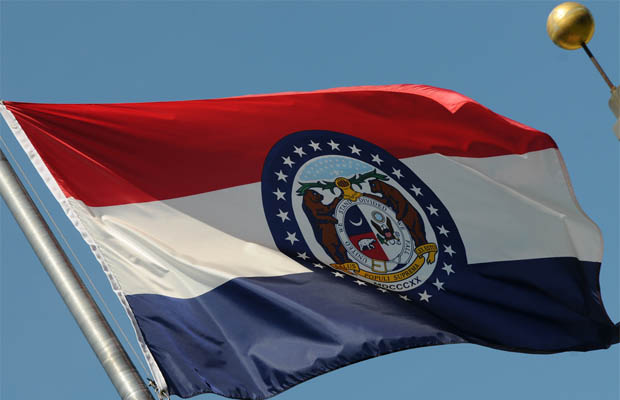 3-year-old Gladis Bennett was waiting for the number ten bus that would take her into downtown, when everything changed forever. She was became a victim of the ‘Knockout Game’.

“I was waiting at the bus stop and suddenly felt this sharp pain to the left side of my body. The blunt force was so strong that it knocked me down. When I looked up I could see a group of thugs laughing at me. Then one of them started kicking me. So before they had a chance to do more harm, I reached in my purse, pulled out my gun and shot the main aggressor. Luckily they all ran after that. I was terrified. I thought they were going to kill me.”

The ‘Knockout Game’ is a violent new trend which is growing in popularity among African Americans both young and old. The so-called “Knockout Game” involves assaulting people without warning and it is claiming lives.

The victims of the brutal game are chosen at random. Defenseless and unsuspecting people are attacked by groups of teens who have one goal in mind: to knock the victim out with one punch. – See more at: http://conservativefrontline.com/knockout-thug-loses-game-permanently-grannys-big-gun/#sthash.KH9Mlx2P.dpuf 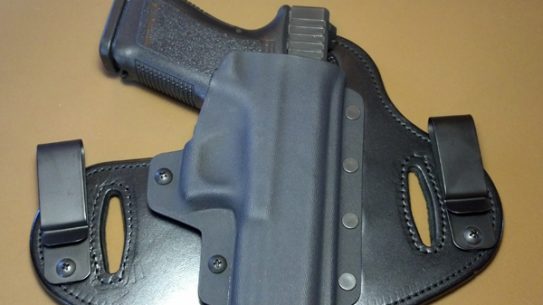