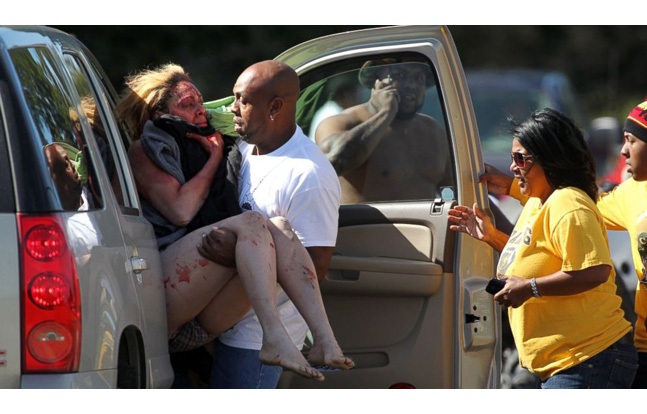 A kidnapped Louisiana woman was freed by her family, who tracked down and killed the abductor in an abandoned house where he was allegedly holding her prisoner.

Bethany Arceneaux, 29, of Duson, La., was taken from the parking lot of a daycare where she was picking up her 2-year-old at approximately 5 p.m. on Wednesday, Lafayette Parish Sheriff’s Department Captain Kip Judice told ABCNews.com.

One of Arceneaux’s shoes was found in the car, while the other had been left in the parking lot of the daycare where she had been last seen.

Authorities searched the sugarcane field Wednesday night and all day Thursday, but to no avail, Judice said. The cane towers as high as eight feet tall and was “a brutal search area” for officials, he said.

It wasn’t until Friday morning, when Arceneaux’s family members conducted their own search in the same area that they came upon a secluded, abandoned house behind a cluster of trees.

Arceneaux’s cousin approached the home, kicked in the door in and entered, Judice said. Inside, he found Thomas with the woman. Thomas then began stabbing Arceneaux, and a confrontation ensued.

“The cousin, who was armed, began firing several shots at Thomas,” Judice said. “After a couple of shots, [Arceneaux] was able to get free of him and they escorted her out of the house.” 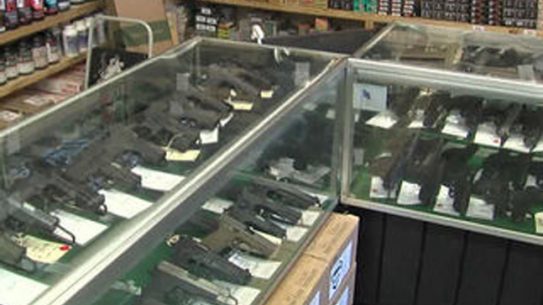 In Indiana, a recent uptick in area home invasions has concerned homeowners arming themselves...