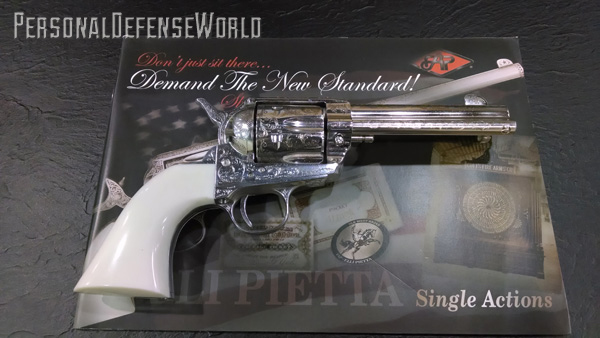 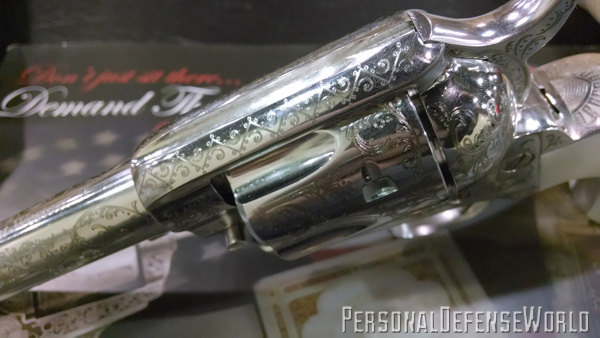 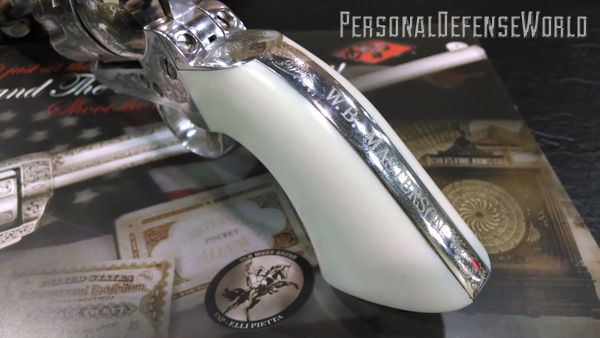 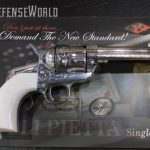 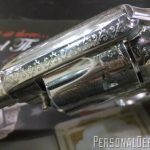 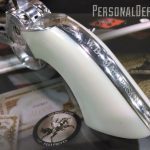 Pietta Bat Masterson SAA
When it comes to historic SA revolvers, the designs of the past have found unending popularity in the high-tech 21st century because there is still nothing quite as nice in the hand as a traditional Colt Peacemaker. Today, Colt is one of many manufacturers who produce the legendary Old West six-shooters, and Pietta in Italy is among the best. The company’s SA models have tuned actions and offer blued or color casehardened frames along with polished stainless steel or nickel finishes. Most recently, Pietta has begun offering limited-edition, hand-engraved models that rival the prices for custom Colts. But, in 2014, the arms-maker will also offer its new deep-laser-engraved models at a fraction of the cost. These models will average around $800 in price and feature deep laser engraving that has the look and depth of hand engraving.

The Bat Masterson is the newest entry. The revolver is based on one of the most famous guns ordered from Colt and replicates the model carried by the legendary frontier lawman and newspaper columnist in the late 1800s. The original engraving was copied by the renowned Italian engraving firm Dassa and produced in deep laser with exacting detail to the special designs known only to the Bat Masterson Colt, including the W.B. Masterson name on the backstrap.

And be sure to read the Fall 2013 issue of Guns of the Old West for a detailed review of all the Pietta and Dassa-engraved Single Actions. 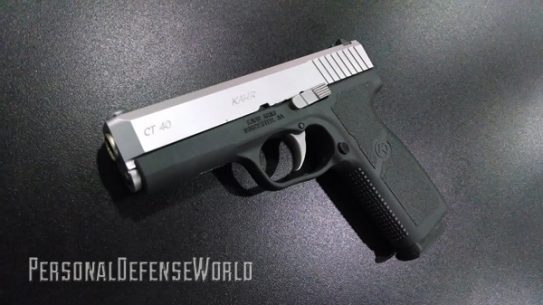 Pietta Bat Masterson SAA When it comes to historic SA revolvers, the designs of…