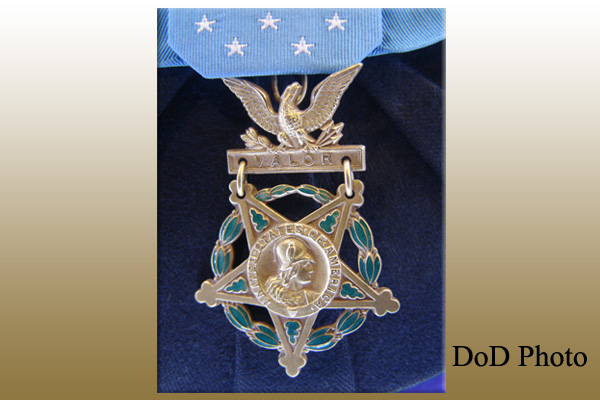 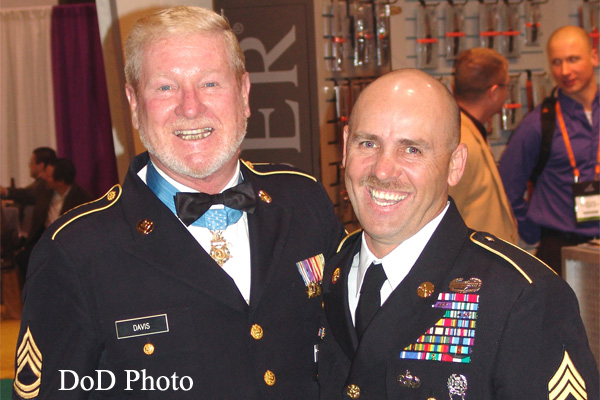 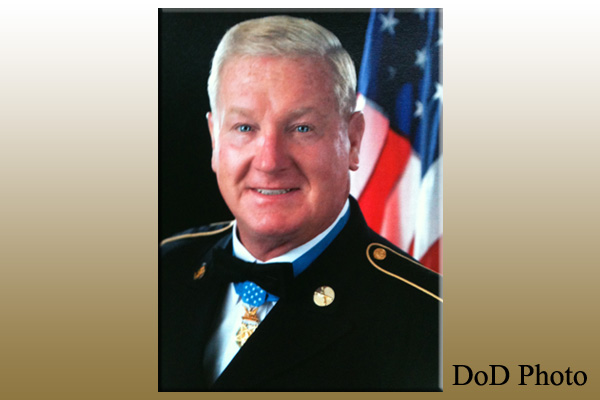 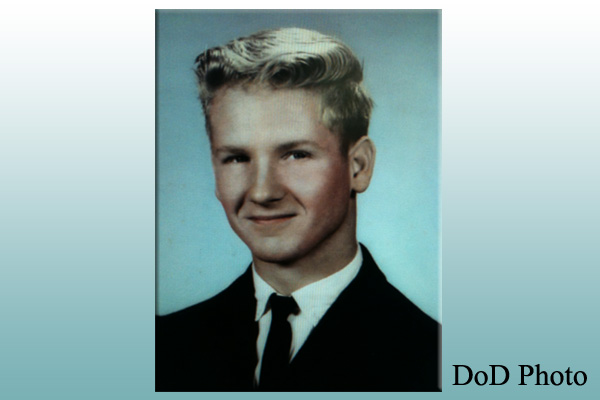 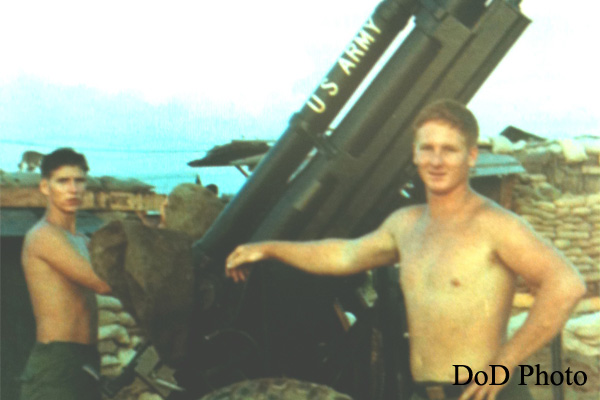 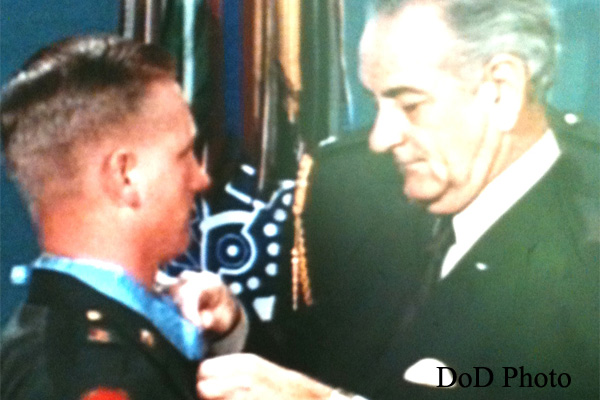 6 of 7
Sammy-Davis-with-LBJ
Sammy Davis with LBJ 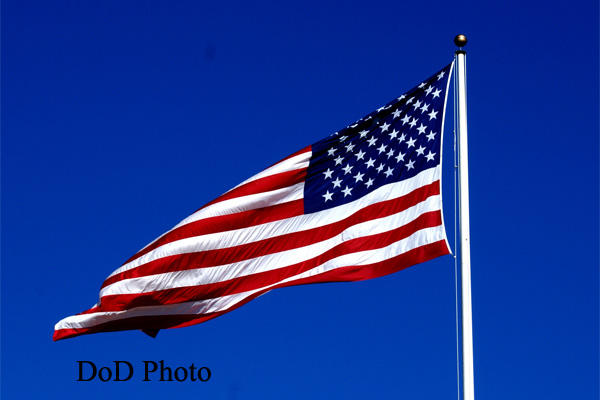 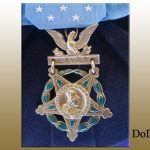 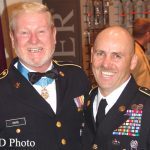 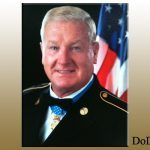 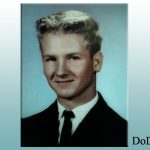 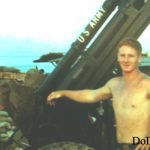 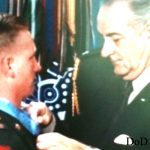 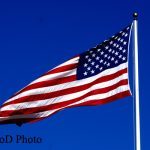 This Veterans Day, we at Harris Publications understand that the men and women who have served this nation and risked their lives and safety deserve our thanks and appreciation. On this day we acknowledge that the patriots who have donned the uniforms of the U.S. Army, Marine Corps, Coast Guard, Navy and Air Force to go into harm’s way have made us a better people, a stronger nation and have defended America’s greatness worldwide. But some might say, Why, what can they teach us today? How can their service experiences enrich our lives? Just imagine what each one of the following stories can show us about the actual price of patriotism. Each one of these following events actually happened.

• A U.S. Army soldier successfully and single-handedly defended a position by manning an automatic weapon in the face of withering return fire to protect fellow soldiers in danger of being overrun.
• An artilleryman defeated a battalion of enemy attackers by repeatedly loading and firing a howitzer, alone and painfully wounded, even though the weapon was damaged and technically unusable so that every shot resulted in injury to the soldier.
• An American warrior, who was wounded and could not swim, repeatedly crossed a river alone under fire and in the face of a numerically superior enemy to successfully protect and retrieve wounded American soldiers from certain death while defeating several enemy soldiers in hand to hand combat.
• A warfighter, although seriously and painfully wounded, to refused medical treatment and directed others to be evacuated to obtain life-saving treatment so he could return to man defensive positions to assist in preventing an important position from being lost.

The really amazing thing is that all of these stories, plus much more, was done by one man—Sammy L. Davis—who was awarded the Medal of Honor for his actions during the night of November 18, 1967, during the Vietnam War. Davis, a red-haired sergeant fresh from Dayton, Ohio, was a cannoneer in Battery C, 2d Battalion, 4th Artillery, 9th Infantry Division stationed west of Cai Lay in the Republic of Vietnam.

When we are challenged to act in a crisis or question our ability to help others in a time of true need, we should remember the examples of American warriors like Sammy Davis, who risked their lives to help and protect others, suffering greatly but succeeding nevertheless. That is the lesson that our veterans give us every day.

This Veterans Day we thank Sammy and all other veterans who have defended our Constitution, Bill of Rights and way of life, protecting ourselves from enemies both foreign and domestic. Those veterans, who dedicated their lives to service because the ideals of this country are worth fighting for, didn’t do it for free. Their defense of the foundations of freedom that Washington, Jefferson and Adams intended for all Americans came at the cost of friends, years away from families, broken bodies and sometimes less obvious wounds that still haunt many warfighters far from the battlefield.

We should enjoy this day as the fruits of the labor of millions of GIs, sailors, airmen, Coasties and Leathernecks who fought and maintained our liberties for duty, honor and country. It’s ours to enjoy with complete security and without fear of harm because our veterans, like Sammy Davis, have paid the bill in full.

We at PERSONALDEFENSEWORLD.COM thank you for your service, sacrifice and life lessons on how to be stronger, braver and most importantly truly selfless on this one day dedicated to you; America’s heroes. 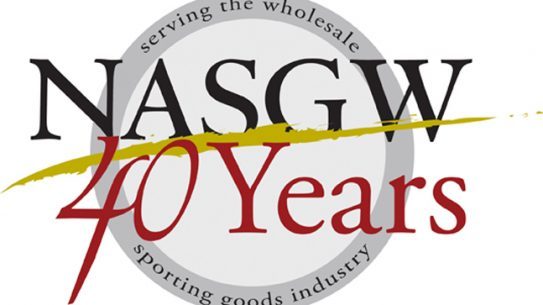