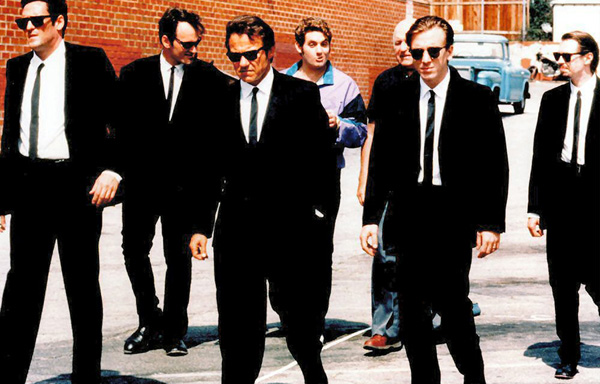 When it comes to victim selection, the way you move gives a lot away. As it turns out, walking styles can be altered to reduce the chances of being targeted.

In the 1980s, two psychologists from New York—Betty Grayson and Morris Stein—set out to find out what criminals look for in potential victims. After filming clips of people walking along New York’s streets, they took those clips to a prison and showed the tapes to 53 violent inmates with convictions for crimes on strangers, ranging from assault to murder, and asked them how easy each person would be to attack.

The prisoners made very different judgements about these notional victims. Some were consistently rated as easier to attack, as an “easy rip-off”. There were some expected differences, in that women were rated as easier to attack than men, on average, and older people as easier targets than the young. But even among those you’d expect to be least easy to assault, the subgroup of young men, there were some individuals who over half the prisoners rated at the top end of the “ease of assault” scale (a 1, 2 or 3, on the 10 point scale). The researchers rated the movements of people identified as victims as subtly less coordinated than those of non-victims. 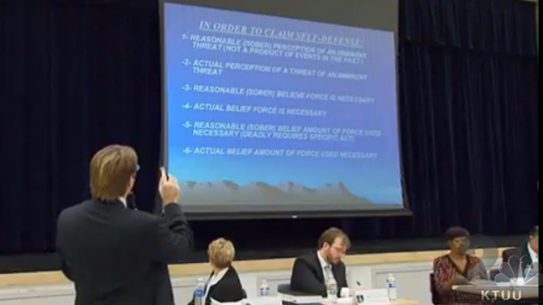 Alaska “Stand Your Ground” Laws Up for Discussion