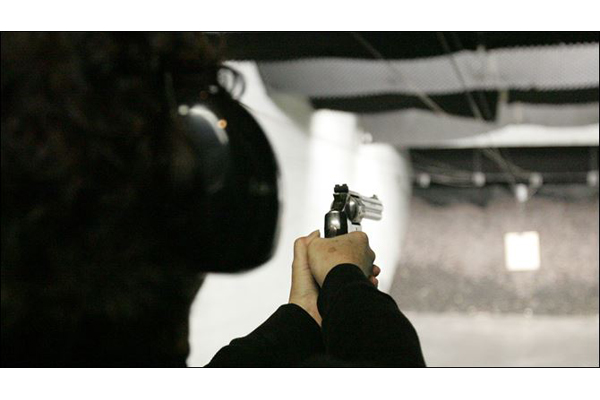 Local Concealed Carry Weapon (CCW) instructors in Akron, Ohio say that an increasing number of women are taking classes and getting permits.
Comment(s)

Local Concealed Carry Weapon (CCW) instructors in Akron, Ohio say that an increasing number of women are taking classes and getting permits.

While there is no breakdown in those numbers by gender, Summit County Sheriff’s office spokesman Bill Holland says he is seeing a transition in the type of people trying to get CCW permits from politically-minded CCW advocates and supporters to more neutral people.

Jim Irvine, chairman of the Buckeye Firearms Association, said that of the estimated 392,000 people in Ohio who have CCW permits, about 150,000 of them are women.

“A lot of instructors say women make up over half of their classes,” he said. 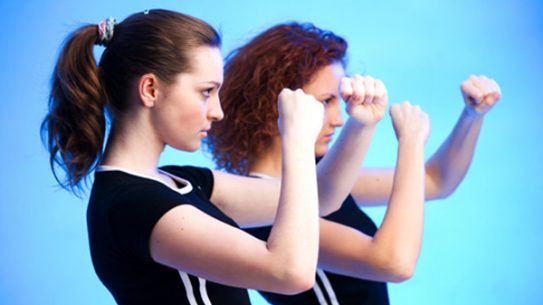 A local Canadian couple are teaching a self-defense program aimed towards young girls in...