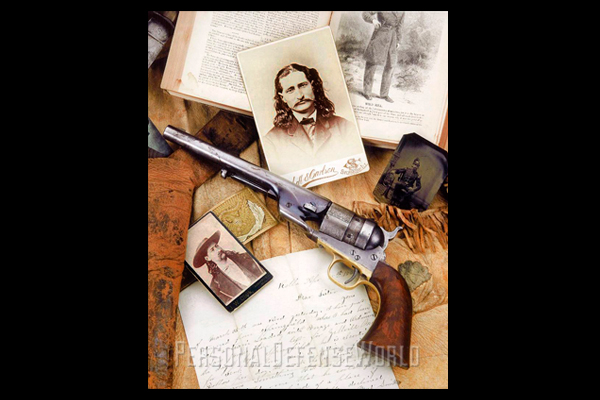 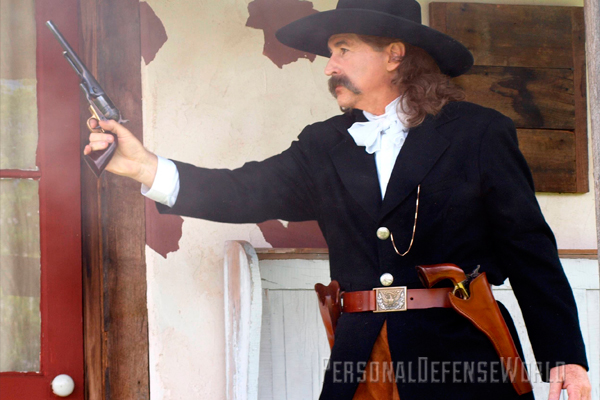 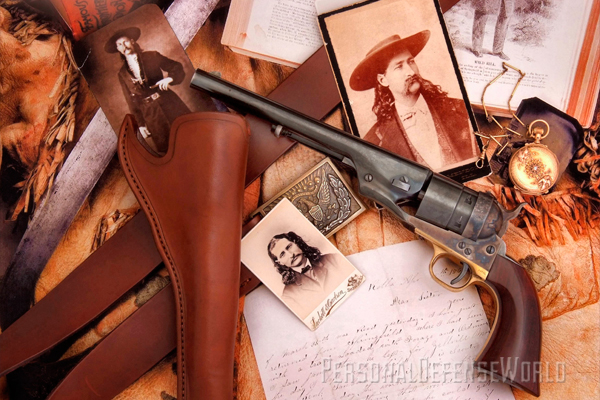 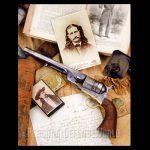 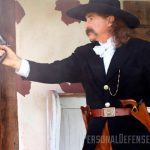 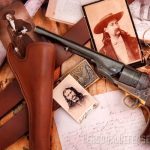 Hands on the 1860 Army Conversion revolver that Wild Bill carried when he was assassinated in Deadwood!

In the upcoming March 2014 issue of Combat Handguns, author Dennis Adler, an Old West aficionado and expert, takes you through the life and times of legendary Civil War scout, frontier lawman and shootist James “Wild Bill” Hickok. And, of course, he goes to great lengths to discuss his assassination in Deadwood and the revolver he was carrying at the time, a Richard Type I 1860 Army Conversion.

Adler writes, “In 1871, the U.S. Ordnance Department ordered the conversion of approximately 1,200 U.S.-issued Model 1860 Army percussion revolvers to the Richards design. Each was given a new serial number and an ‘A’ suffix. Civilian Richards models, like Hickok’s, also bore new serial numbering but without an ‘A’ suffix, U.S. stamp or a government inspector’s mark. The serial number on the Hickok gun, 198049, places its original date of manufacture at 1872, with the likelihood that it was originally built as a cartridge conversion. What documentation exists for the provenance of this gun comes from the Coulter-Locke family of South Dakota, which had passed down Hickok’s 1860 Army Conversion through four generations, beginning with Carl Coulter Locke’s father.”

To learn more, check out the March 2014 issue of Combat Handguns, available on newsstands and digitally December 17, 2013. To subscribe, go to https://www.personaldefenseworld.com/subscribe
. 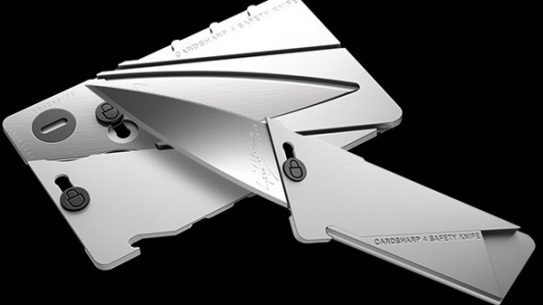