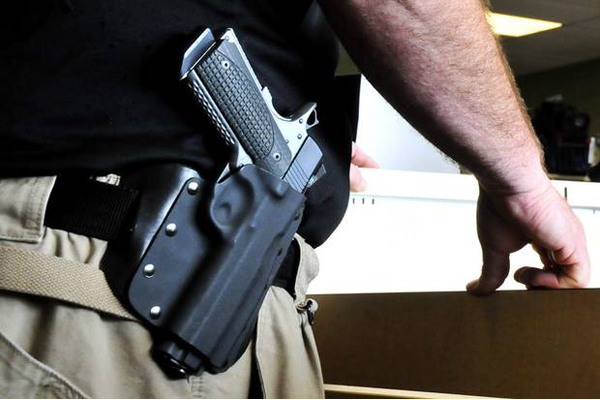 The town of Castle Rock, Colo. has officially voted to a repeal a ban which prevented open-carry of a firearm in public buildings and parks.
Comment(s)

The town of Castle Rock, Colo. has officially voted to a repeal a ban which prevented open-carry of a firearm in public buildings and parks. The Town Council struck down the ban by a vote of 4-3 during a late-night session. The new law will go into effect beginning on Thursday, Feb. 27.

“My point-of-view is to restore the constitutional rights to the people of Castle Rock,” said Mayor Paul Donahue, who came out in support of repealing the ban.

Under the ban, which has been in effect since 2003, the town manager decides where open-carry of a firearm was permitted around public property like town-owned buildings and parks.

“Our freedoms are constantly being stripped away and the decision to repeal the open carry ban sets Colorado on a course of restoring freedom, rather than limiting it. Castle Rock Second Amendment supporters stood up for their rights and in doing so have invigorated gun rights supporters across the country,” said Joe Neville, Political Director of Rocky Mountain Gun Owners. 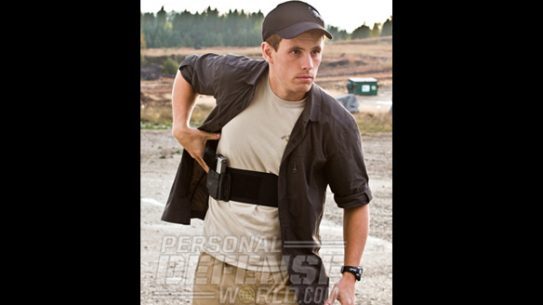