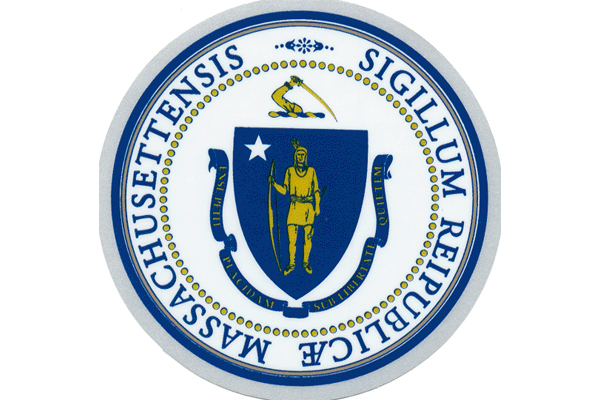 Boston Police have identified the man fatally shot during an attempted home invasion in Boston.

Investigators think 20-year-old Jordan Chinapoo was one of two men who tried to force their way into a Dorchester apartment where the resident opened fire, killing Chinapoo. He was pronounced dead at the scene.

The other man, 18-year-old Cedric Slayden, was arrested within the vicinity allegedly fleeing the scene. Police stated he was armed with a gun, and was held on $50,000 bail after pleading not guilty to firearms charges. 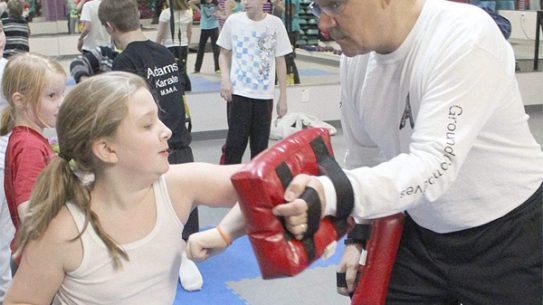