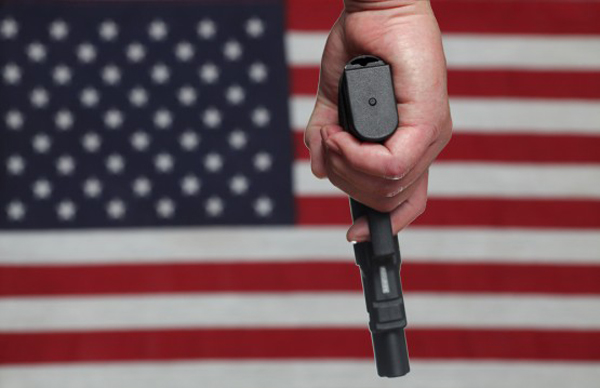 In Louisville, Kentucky Metro Police stated that what appears to have been a home invasion in southeast Louisville was foiled, when the victim pulled a gun and shot one of the suspects.

Per police three black males in their 20s kicked in the door of a home, where a 20-year-old man was inside caring for his mother.

“This 20-year-old was able to gain a firearm. He did discharge that firearm at these 3 individuals, and he believed he struck one of those individuals,” stated Sgt. Robert Biven with Louisville Metro Police.

One of the suspects was shot at least twice, according to police. A short time later, police say that suspect arrived in a vehicle at the Marathon gas station at the corner of Breckenridge Lane and Landside Drive, near where the attempted home invasion took place. 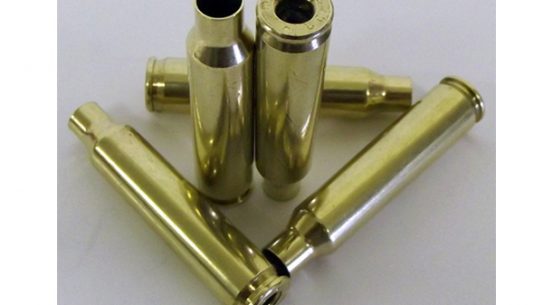