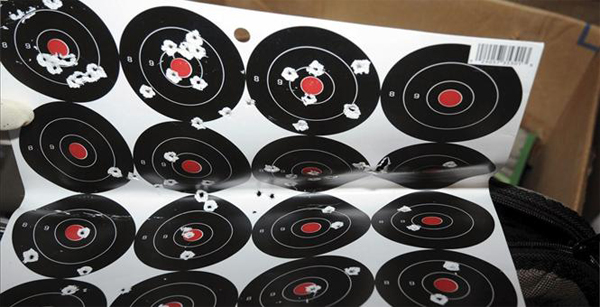 Target shooting increased by 18.6% in 2012 and, the number of excise taxes paid on firearms and ammunition increased by 15% in 2013 per the National Shooting Sports Foundation. $10 billion annually on equipment, services and travel is spent by target shooters.

On average, new shooters spend $515 on their first gun and another $500 in accessories. Within the first year of a first purchase, new firearm owners bought a second gun after the second year. According NSSF, home and self-defense were overwhelmingly the top two reasons why people became first time gun owners in 2012. Out of all first time gun owners, 38.6% of them cited home defense with self defense following at 19.5%. Hunting came in third at 13.4%.

“Their focus was predominantly home defense and self defense,” Owner of the research firm Infomaniacs Laura Kippen said during a presentation, adding that new shooters are going to family and friends for advice about how to purchase their first firearm. 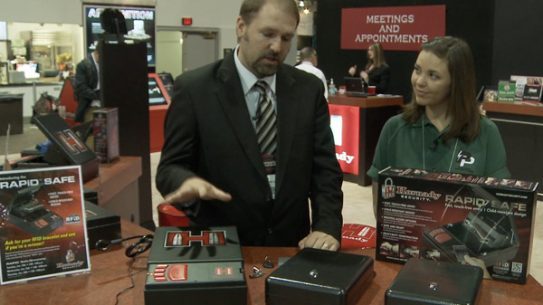