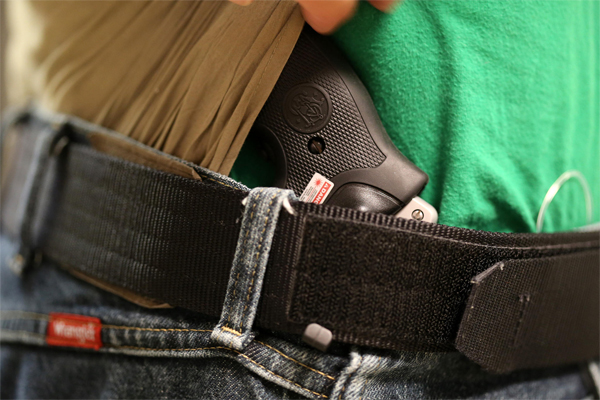 More than 13,000 concealed carry applications were processed by the Illinois State Police for initial approval, a step closer for Illinois residents to being able to carry loaded firearms in public.

Police officials stated 1,749 applications were approved, for a total of 13,064. Those applications now have to go through a review process by the local sheriff’s departments, state’s attorneys, local police and the attorney general’s office, all of which have the power to object to a permit being issued. They have 30 days to complete the process.

On January 5, 2014 the first day most people were able to apply electronically, 4,525 applications were filed. The bulk of the applications reviewed, nearly 7,000, were from people who were allowed to apply in advance during mid-December. They include firearms instructors and applicants who submitted electronic fingerprints along with their applications.

State Police spokeswoman Monique Bond said the early-application window allowed the department to beta-test its system prior to the large influx of applications this week.

“We have not had any issues and will be closely monitoring the process,” said Bond. “We also hope to establish a steady baseline to help determine how the numbers will fluctuate on a daily basis. 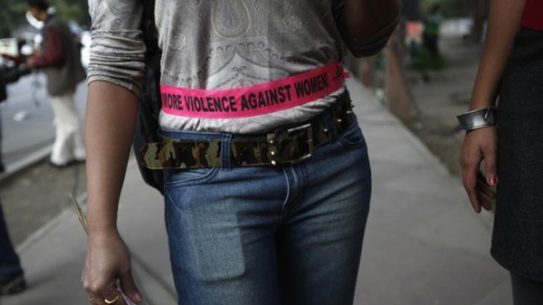 A Gun for Women in India for Self-Defense

More than 13,000 concealed carry applications were processed by the Illinois State Police for…