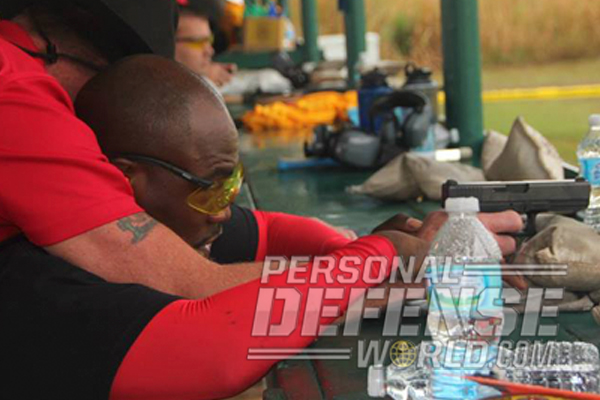 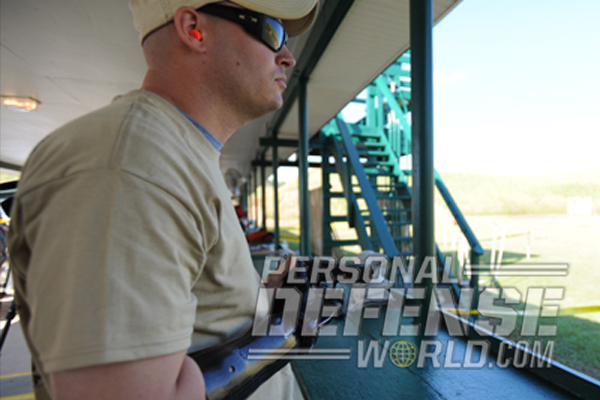 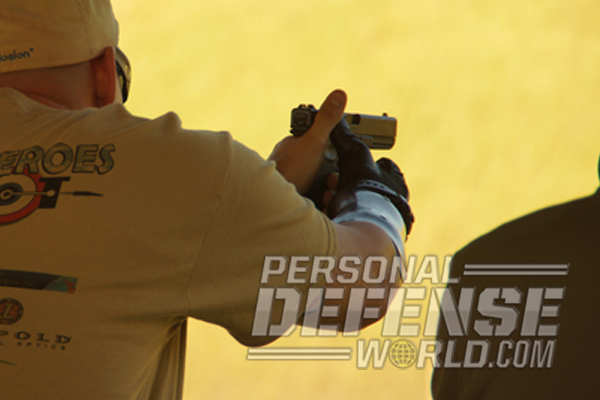 3 of 4
Wounded-warriors-shooting-range-target
Dry firing is a good way to condition any shooter. 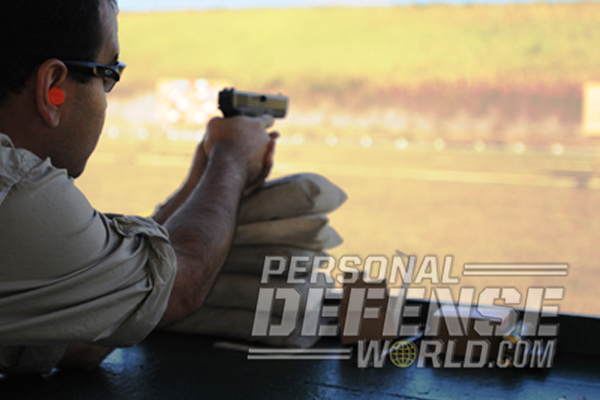 4 of 4
Wounded-warriors-shooting-range
Dry firing is a good way to condition any shooter. 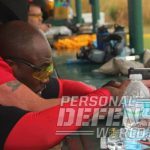 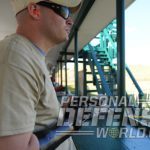 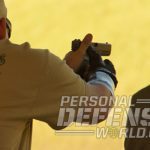 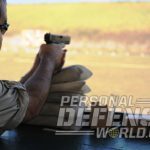 The Black Dagger Military Hunt Club was formed to assist the men and women of the U.S. military who were injured while serving in the line of duty. Founded in 2010, the organization offers hunts and competitive shoots for wounded warriors. As Massad Ayoob writes in the upcoming 2014 edition of GLOCK AUTOPISTOLS, “On November 3, 2012, GLOCK joined the History Channel and other entities to sponsor a Top Shot television series-themed event held exclusively for that heroic constituency. It was a shooting competition titled ‘Military Heroes Top Shot,’ a name inspired by the shooting competitions featured on History’s popular Top Shot television series.”

Ayoob continues, “Two Top Shot competitors, Gabby Franco and Eric Anderson, joined some 20 wounded vets. Among the latter were amputees, paraplegics and even quadriplegics, one participant who was partially blinded in combat, and several suffering from traumatic brain injury and from post-traumatic stress disorder.
“For a venue, the Hillsborough County, Florida, Sheriff ’s Department offered up their Walter C. Heinrich Practical Training Site. The shooting stages ranged from balloon targets to the ‘Smoke on the Water’ event, in which contestants had to shoot water bottles intermingled with bottles filled with chalk at 50 yards. Clay birds were ‘dusted’ off sticks at varying distances during one stage.”

Also check out the 2014 edition of GLOCK AUTOPISTOLS, available on newsstands and digitally. To subscribe, go to https://www.personaldefenseworld.com/subscribe. 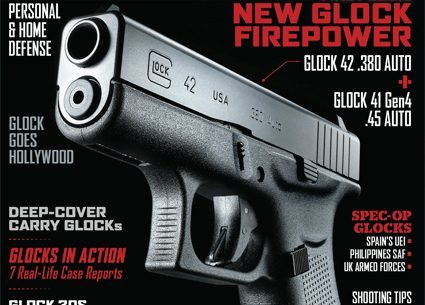