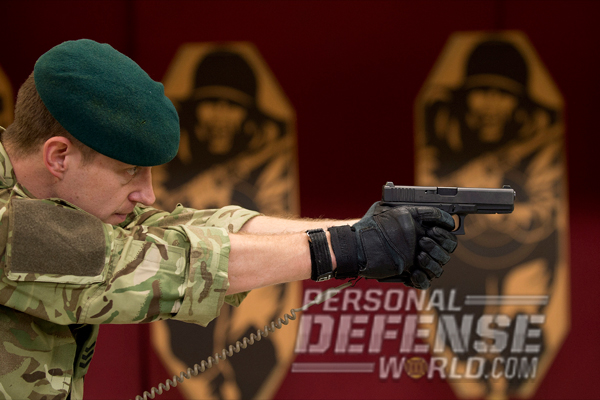 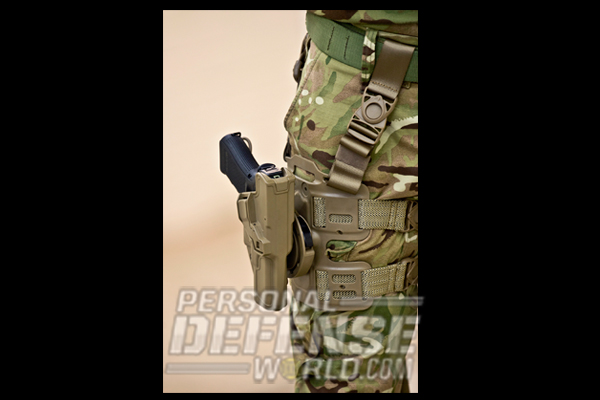 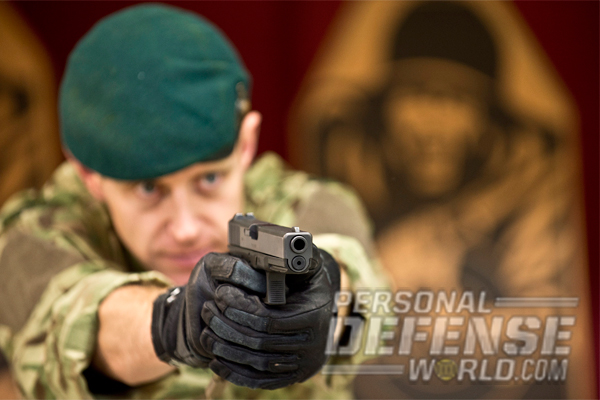 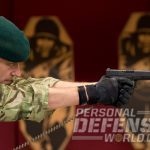 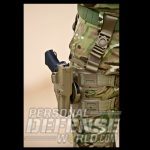 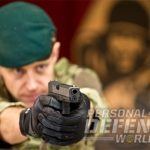 In the upcoming 2014 edition of GLOCK AUTOPISTOLS, author Leroy Thompson gives you the full report on England’s latest switch to the Glock 17, now arming all armed forces of the United Kingdom.

Thompson writes, “Since 1954, the British Armed Forces have used the Fabrique Nationale Browning Hi-Power as their principal service pistol (though the country’s use of the gun traces as far back as World War II). Designated the L9A1 by the British, the Hi-Power was for many years the most widely used military pistol in the world. Over the last several decades, however, advancements in firearms design have led numerous countries to abandon the gun. Though the Hi-Power was until very recently the UK’s primary sidearm, individual units of the British Armed Forces, including the Special Air Service, Special Boat Service, Special Reconnaissance Regiment and Royal Military Police, have for some time been opting for more modern handguns, such as the Sig P226.

Now, the British Ministry of Defense is prepared to scrap the L9A1 entirely, and the pistol that’s been picked to supplant it is the very same technologically advanced handgun whose introduction three decades ago spelled the beginning of the end of the Hi-Power’s reign as the world’s top military gun—the Glock 17.

To learn more, check out the 2014 edition of GLOCK AUTOPISTOLS, available on newsstands and digitally January 14, 2014. To subscribe, go to https://www.personaldefenseworld.com/subscribe. 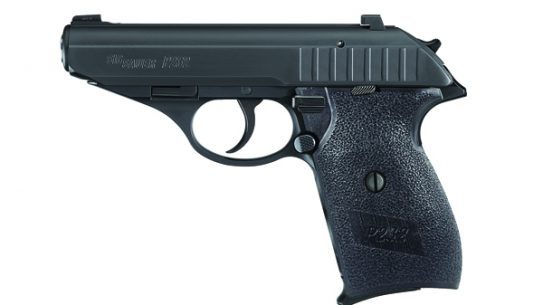 Emulating the same sleek design as the standard P232, the P232-22 gives operators the...