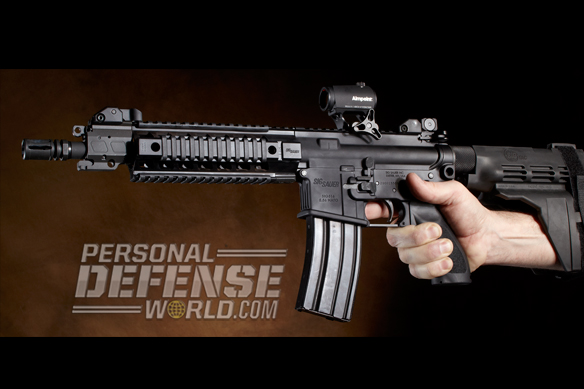 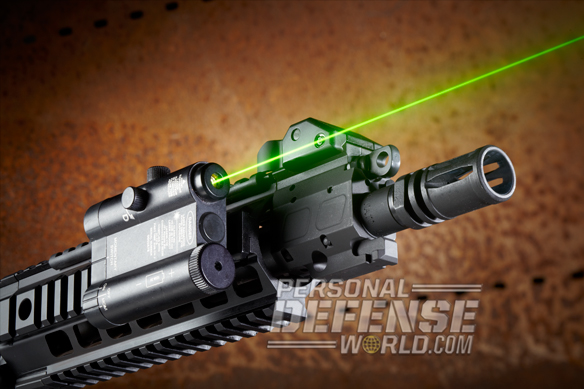 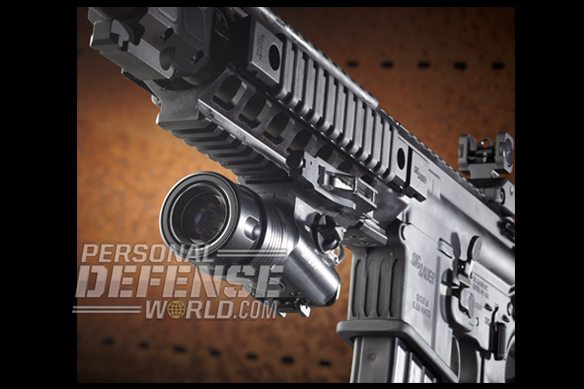 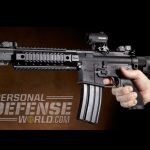 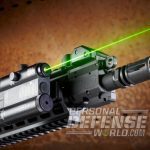 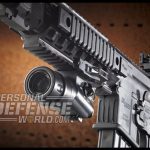 AR-style pistols have become an increasingly common sight on ranges around the country, and in a nod to their increasing popularity (and the overall AR design) Doug Larson decided to review Sig Sauer’s recent P516 model to test how well a rifle design translates into a modern handgun. With Sig’s P516 offering 30+1 rounds of 5.56mm ammo, he had his hands full.

“Although a 7-inch barrel is offered, the pistol received for testing had a 10-inch barrel. That length is the same as one of Sig’s short-barreled rifles, but the pistol does not require ATF approval for civilian ownership,” Larson notes in his inspection of the P516. “The barrel is chrome-lined and makes one twist in 7 inches, which is good for stabilizing longer, heavier bullets…. Attached at the front is an A2-style birdcage flash suppressor that makes a pretty good attempt at reducing the flash signature, which is difficult with such a short barrel.”

At the range, the Sig P516 surprised Larson with rifle-quality accuracy for all of its 30+1 rounds of fearsome 5.56mm ammo. “From a benchrest, the gun proved to be very accurate, with groups averaging about an inch or less using an EOTech XPS3 red-dot sight,” says Larson. “That is much better accuracy than the average person can expect to get out of a typical handgun.” 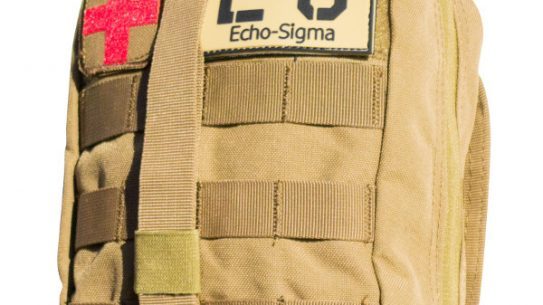