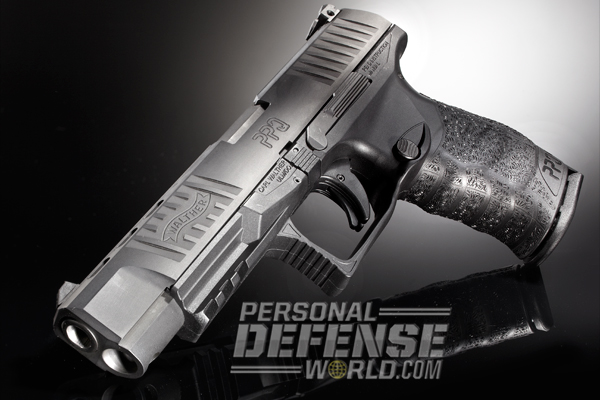 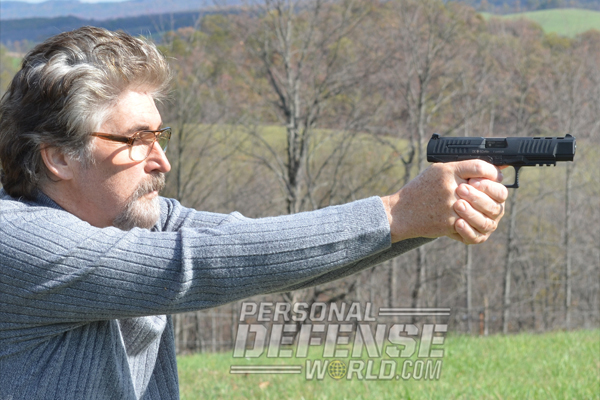 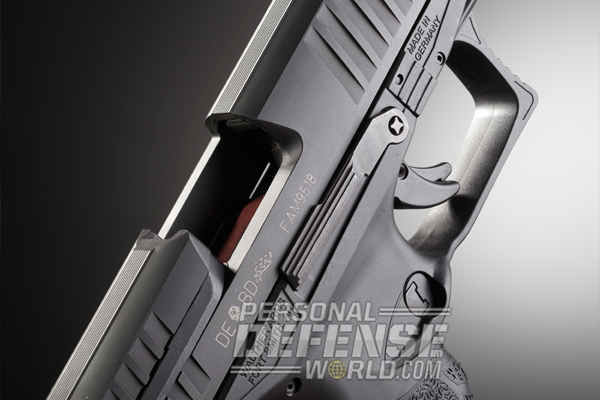 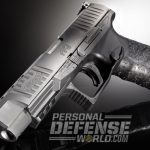 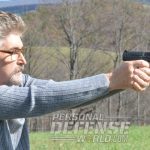 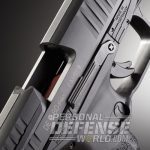 For the May 2014 issue of COMBAT HANDGUNS, Dennis Adler reviewed the new Walther PPQ M2 5-inch. A longtime Walther enthusiast, Adler was intrigued by the new PPQ M2 design as it marked an ongoing departure from its other iconic models, like the PPK.

“For the legendary German arms-maker, this is not a typical handgun, not even by the standards of the company’s PPQ design, introduced in 2011,” says Adler in his review. “The very latest development of Walther’s polymer-framed P99-based semi-autos, the PPQ M2 5-inch, by virtue of its 1-inch-longer barrel and slide, puts it into a category of handguns generally served by Colt and other 1911-style pistols….”

After examining the PPQ M2’s mechanics, Adler considered Walther’s evolving striker-firing technology at work in the action of the new model. “The striker-fired PPQ M2 utilizes a traditional short-recoil, locked-breech design, incorporating a modified Browning locking system that has the barrel engaging the slide with a single, large lug,” says Adler. “The principal difference between previous Walther single-action/ double-action (SA/DA) and double-action-only (DAO) models and the PPQ series is the latter’s use of a Glock-type safety incorporated into the trigger mechanism. Walther calls their variation the “Quick Defense” trigger system, which was first seen on the P99 QA.”

One of the most impressive features the author found with the new Walther, however, was its lightweight design. “The biggest advantage of the  5-inch model…is its weight,” says Adler. “Remember that most Government-sized semi-autos have steel frames  and tip the scales at around 39 ounces. The PPQ M2 5-inch weighs in at just 27 ounces empty with a 15-round capacity magazine (or 11 rounds in .40 S&W). That’s an average of 17 ounces less than a comparably sized 5-inch-barreled, steel-frame, semi-automatic pistol. 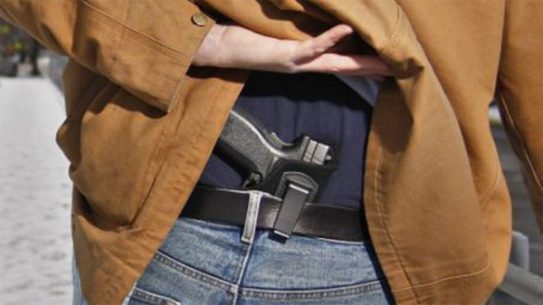 Walther PPQ M2 5-inch For the May 2014 issue of COMBAT HANDGUNS, Dennis Adler…