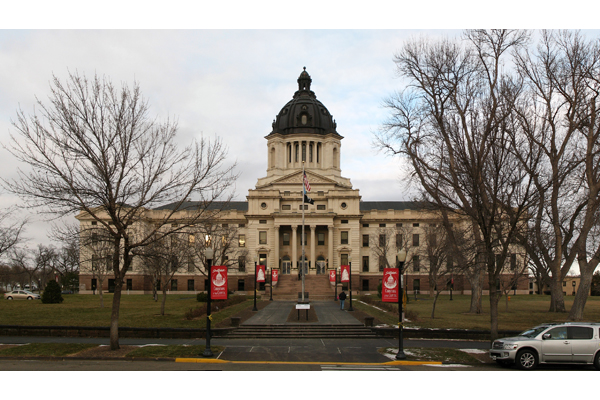 South Dakota has approved a bill allowing legislators and other elected officials to carry firearms in the state Capitol building.
Comment(s)

A state law in South Dakota which allows law enforcement officials and judges to carry guns in the state Capitol building and county courthouses is now being expanded to include legislators and other elected officials, provided they have concealed-carry permits.

By a vote of 8-5, the House Local Government Committee approved the bill, which was introduced in the wake of the shooting attack on former Arizona U.S. Rep. Gabby Giffords. The incident left Giffords, 43, with a brain injury from which she is still recovering. Six people were killed in the shooting.

According to Rep. Stace Nelson, R-Fulton, legislative officials would be able to protect themselves under the new bill, which was sponsored by Rep. Betty Olson, R-Prairie City.

Others, however, say the new bill would not increase the safety of public buildings like the Capitol.

“I do not think it makes us safer to have more guns carried among us,” said Rep. Karen Soli, D-Sioux Falls. 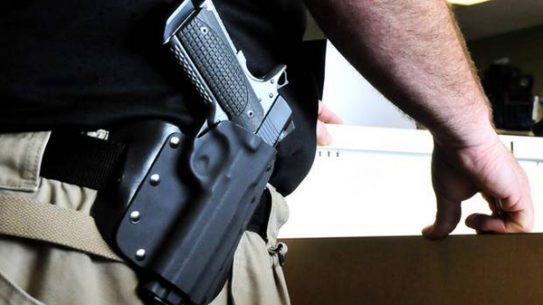 The town of Castle Rock, Colo. voted to a repeal a ban which prevented...