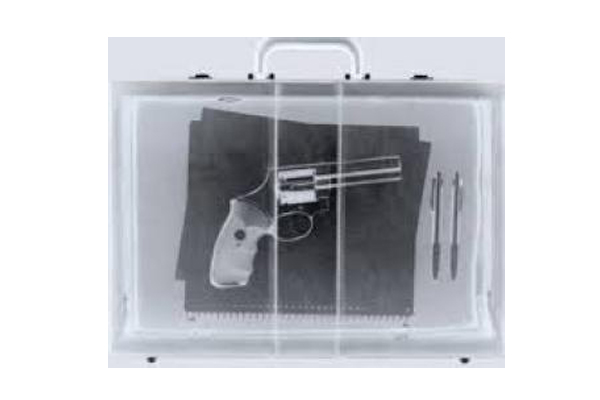 New laws are being pushed by Georgia lawmakers that would give leniency towards licensed-firearms owners who accidentally bring their handguns into the Atlanta airport.
Provided that the gun carriers willingly leave the security line, the laws would allow them to avoid arrest.

The movement surfaced not long after Terry Coleman, former speaker of Georgia’s House of Representatives, tried to go through airport security with a pistol in his briefcase. After being stopped, Coleman acknowledged carrying the gun, but stated that it was an accident.

The charges against Coleman were dropped after he completed a pre-trial intervention program.

While federal law does prohibit people from carrying guns onto planes, it is legal to declare and store a firearm in checked baggage. In most airports, including Atlanta, illegally carrying a gun into the security zone will usually result in arrest. 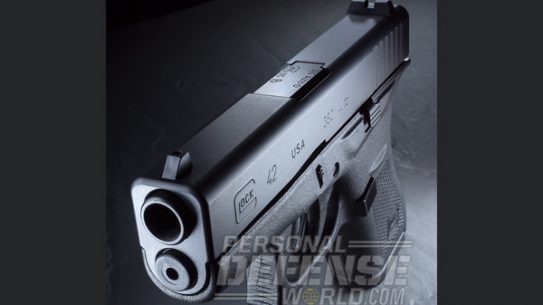 A look at Glock’s subcompact guns, including the brand new Glock 42 handgun in...