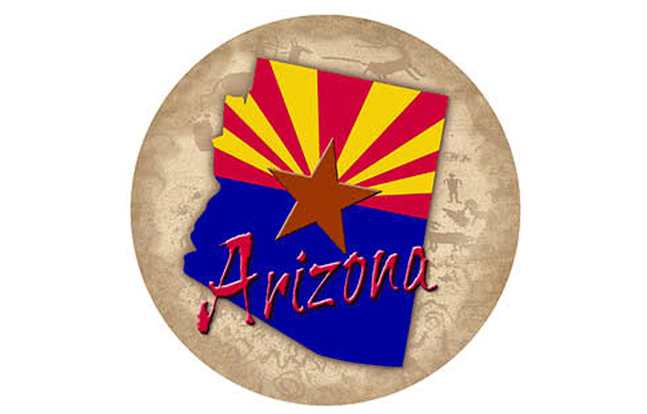 In Phoenix, Arizona the House committee approved a bill that would allow concealed-carry permit holders to carry firearms into public establishments and events.

The bill allows concealed carry permit owners to have guns in places such as government buildings unless security measures — including armed guards, metal detectors and gun lockers — are in place. Gov. Jan Brewer vetoed a similar bill last year. Supporters of that bill contended it was necessary for public safety.

Rep. Brenda Barton of Payson says law-abiding citizens who have gone through a multi-step process for a concealed carry permit should be able to exercise the constitutional right to carry a gun.

The House Committee of Judiciary approved House Bill 2339 by a 5-3 vote Thursday. It still must be approved by the full House before it goes to the Senate.

A bill sponsored by Republican Rep. Steve Smith last year would have allowed all gun owners to enter public facilities and events with their guns. Both the House and Senate approved that legislation, but the governor vetoed it. Critics say it was unnecessary and would require cities and towns to put airport-security-like equipment in all public buildings.

Dale Wiebusch, a legislative associate with the League of Arizona Cities and Towns, said the bill could costs cities and towns tens of thousands of dollars to install metal detectors or hire security guards. The organization opposes the bill.

“If you look at all access points, not just city and town but county and federal, we’re starting to add up to a little bit of money here,” Wiebusch said. The bill does not have money attached to it. 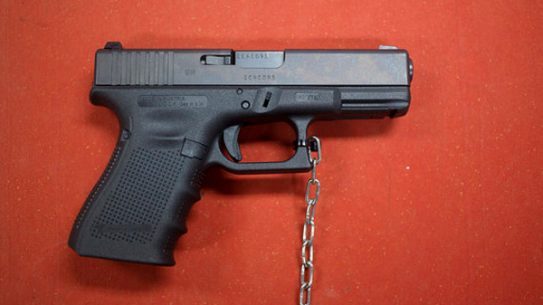 In Phoenix, Arizona the House committee approved a bill that would allow concealed-carry permit…