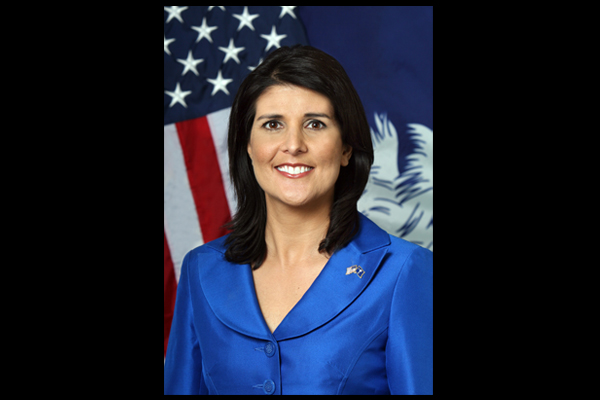 Governor Nikki Haley supports allowing people to carry firearms with or without permits, concealed or in the open after signing into law another bill authorizing people with concealed weapons licenses to carry into places that serve alcohol.

Haley stated that the point of the bill, is to allow responsible gun owners to carry their firearm with them into a restaurant instead of leaving it in their vehicles.

“The idea of going into a restaurant and having to leave it in your car causes concern on whether it will be stolen…because as a CWP holder you are responsible for your gun,” Haley said. “When it is not with you, you are concerned about who else it could be with or if somebody else could get it.”

After the bill signing, the governor shared her position on another pending Senate bill that says it is a 2nd Amendment right to carry a firearm. 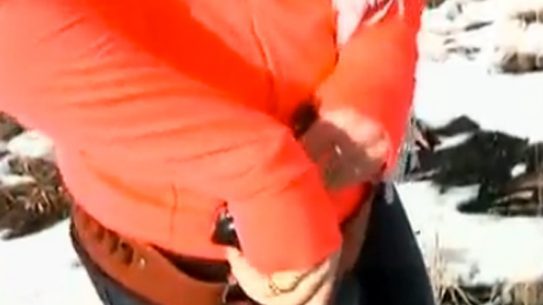