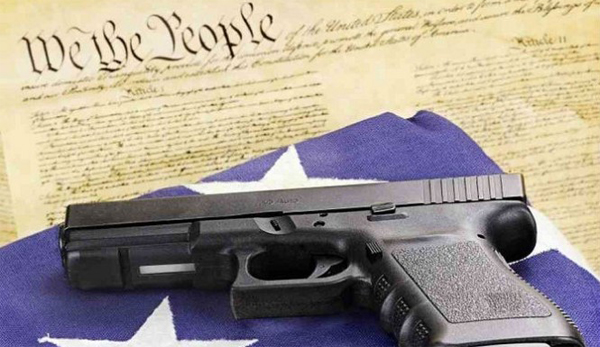 New York Assemblyman Bill Nojay does not seem to be ready to concede defeat to the gun control contingent, he believes that the state’s SAFE Act is just the beginning of a movement in the state to infringe upon Second Amendment rights. The gun control legislation was signed into law by Governor Andrew Cuomo one year ago this month. Nojay recently stated that the fight to “restore the right to bear arms” is far from over, with a legal challenge to the law working its way through the court system. The New York assemblyman wants to see the lawmakers who voted in favor of the anti-Second Amendment bill “be held accountable.”

In December 2013, US Chief District Judge William M. Skretny upheld two SAFE Act provisions. He ruled that the bans on high-capacity magazines (10 rounds of more) and “assault weapons” ban are constitutional. The district judge did, though, strike down part of the law that would have made it a crime to possess a gun with more than seven bullets. Nojay said that Assembly Democrats also want every firearm dealers to lock up every single weapon every night. The lawmaker also said that Democrats in the state legislature and gun control advocacy groups want to prohibit the transportation of firearms in and out of New York “which would put all of our manufacturers out of business.” 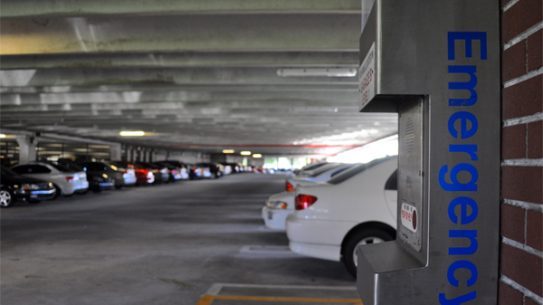 Self-defense has become a priority during the transition to college, serving as a rude...